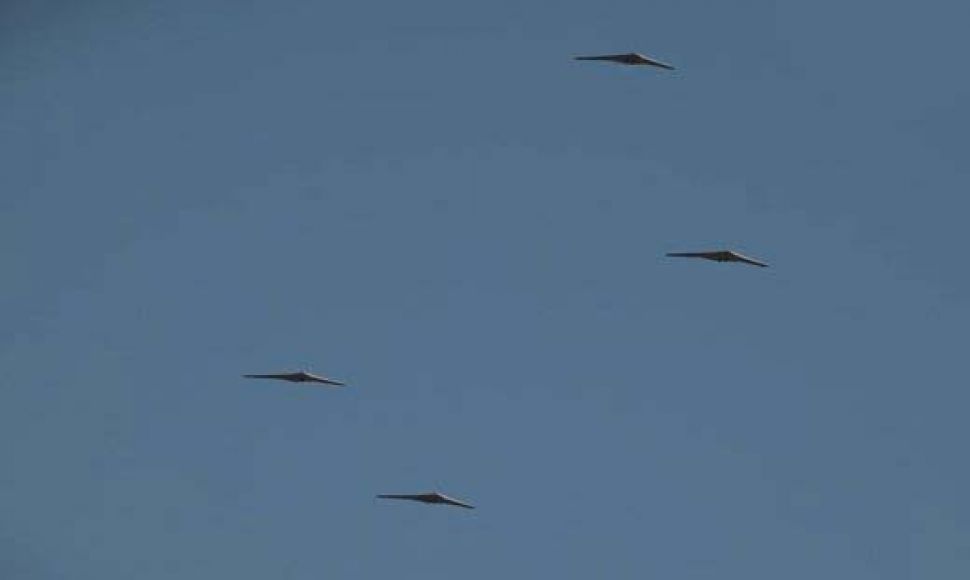 Hana; Reports indicate that unidentified spy drones patrolled the skies of the Komala party's headquarters in the Kurdistan Region. According to this news, a patrol was carried out over the sky of Komala's central headquarters this morning (September 19) at 6:15 AM.

Today, Tasnim, Sepa News Agency, in the words of General Bagheri, Chief of General Staff of the Iranian Armed Forces, warned the officials of Iraq and the Kurdistan Region: They should not allow the United States, Israel and Kurdish parties to have training barracks, radio and television stations and camps in that area. .
Khakpour, the ground commander of the Revolutionary Guards, had previously threatened Kurdish parties, and suicide bombers had previously attacked the headquarters of the Komala and Democratic parties on the borders of Iranian Kurdistan and the Kurdistan Region for several consecutive days this month. For this reason, it is possible that these drones belong to Iran. The other day, we reported in another news about the patrolling of fighter jets in the same place.
There are civilians inside and around this cames, and any attack on these areas is a clear violation of human rights. We also expect the Kurdish parties to take the necessary action with caution smartly and carefully with such movements by the Islamic Republic of Iran