3 Kolbers were killed and wounded by military forces 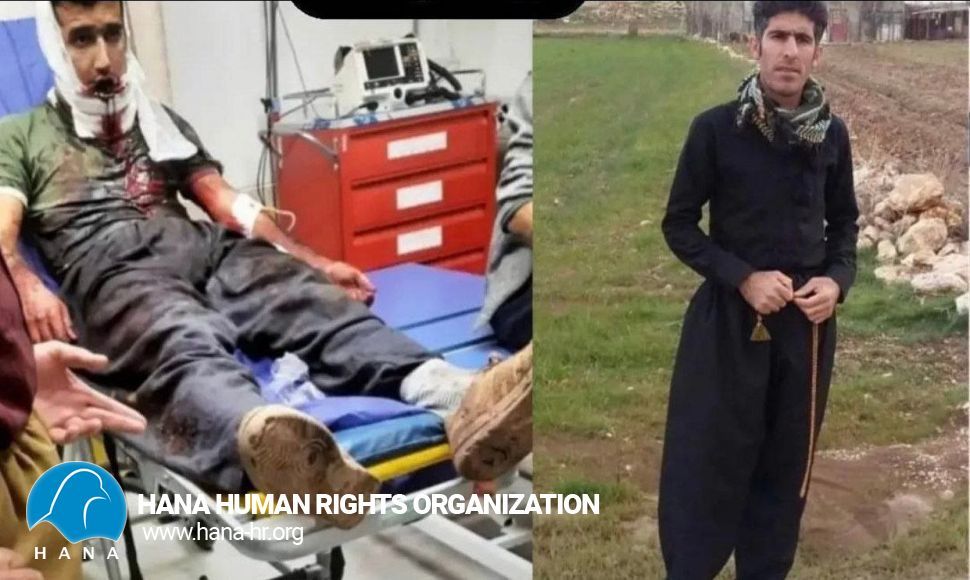 Hana; On Friday morning, September 16, 2022, another Kurdish border courier known as Kolber, with the identity of Ismail Abdi, 32 years old, the son of Rashid and from the village of Bawan in the province of Javanrood, lost his life due to the direct firing of the military forces in the heights of "Kolebar" of Nausud

In addition, two other Kolbers, Hamid Ahmadi, son of Haider and from Chobabad village, and Mokhtar Fatahi, 36 years old, son of Mohammad Rashid and from Dehtot village of Javanroud county, were seriously injured.
It is worth noting that the physical condition of the two wounded Kolbers was reported to be serious and the body of the killed Kolber was taken to the forensic doctor of Paveh city.
According to Hana Human Rights Organization Statistics Center, in the first half of September, at least 23 Kolbers were killed and wounded by the military forces of the Islamic Republic.