Marivan: Arrest of an injured citizen by security forces 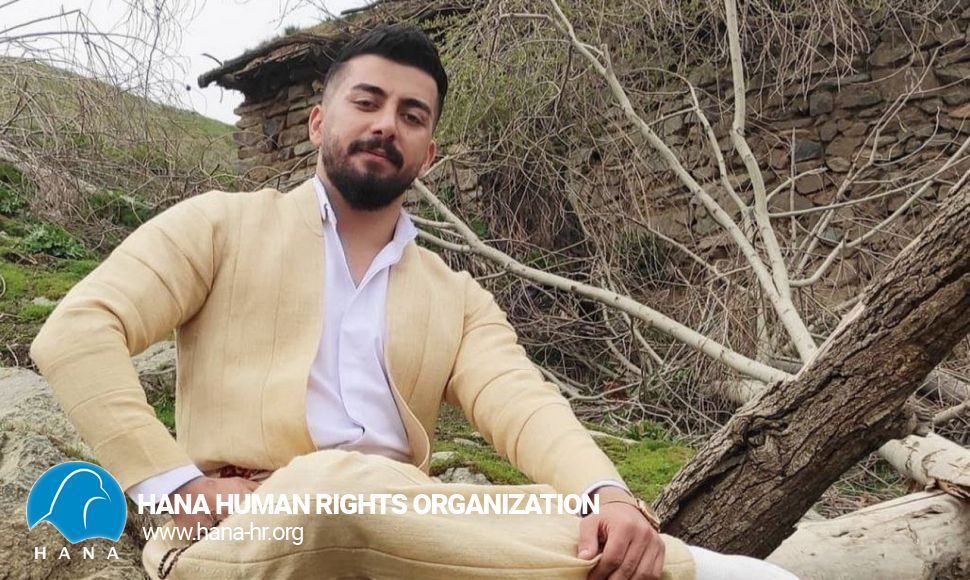 Hana; On Tuesday, September 20, 2022, a 24-year-old citizen identified as Khabat Vaisi, the son of Abdullah from the village of Golchir, Marivan, who was wounded by anti-riot forces during the protests against the murder of Zhina Amini, was arrested by the security forces and transferred to an unknown place.

The security forces raided the mentioned house and arrested him without providing a court order.
It should be noted that this citizen was arrested by the security forces on Sunday, January 30, 2022, without a court order, and on Monday, February 22, 2022, he was temporarily released from Marivan prison with a bail of one billion Tomans until the end of the proceedings.