Suspected death of a Kurdish soldier in Baneh 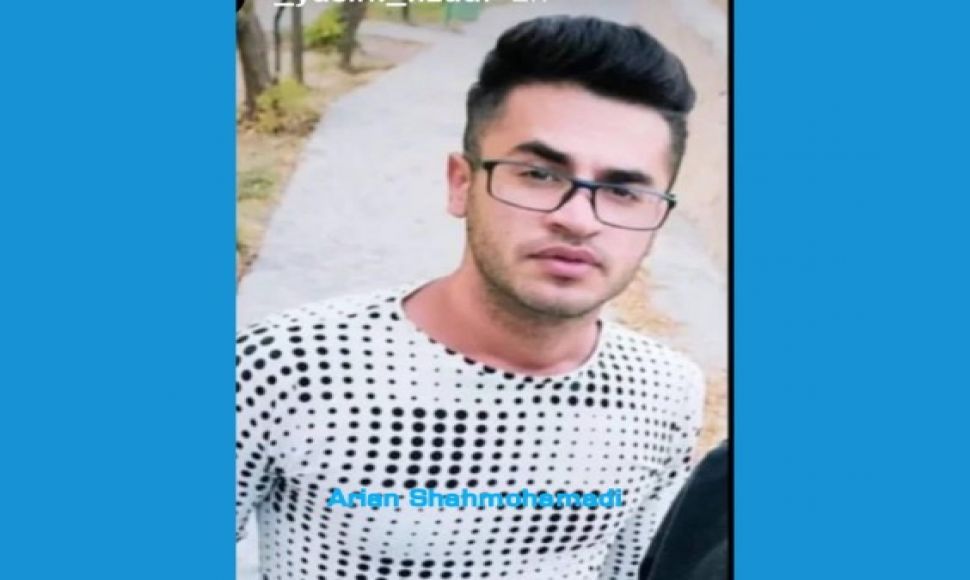 Hana: According to a report from Hana's colleagues, a soldier was killed in a suspicious manner at the Gule Sur border checkpoint .

“Arian Shah Mohammadi” from “Divandereh” was name of this soldier.
Hana's colleagues stated in the report: "Arian Shah Mohammadi, son of Ibrahim, died with firearms one week after he was returned from leave to stand guard on Wednesday (August 3, 2022).
According to the investigations conducted by the Hana Human Rights Organization, military officials have described the kurdish soldier's death to his family as suicide and forced his father not to file a complaint.
It should be mentioned that Arian Shah Mohammadi lacked any previous mental illness and attempted suicide.