Sanandaj /  Referral of 7 civil society activists' cases to the judiciary 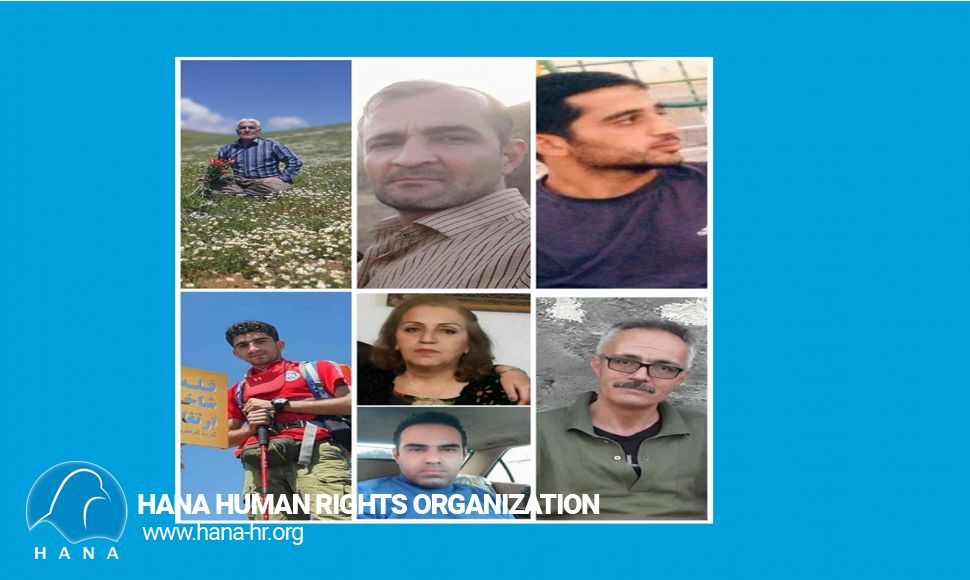 Hana; According to the news received on November 6, 2021, Branch 1, Judge Saeedi, Judge of the Revolutionary Court of Sanandaj, transferred the case of 7 civil activist and a member of the "Life" campaign, who had been detained by security forces, to a second trial.

The seven Kurdish citizens were previously detained on charges of collaborating with Kurdish parties and working for the "Kurdistan Life" campaign, and were later released on bail.