5th worker killed in one week 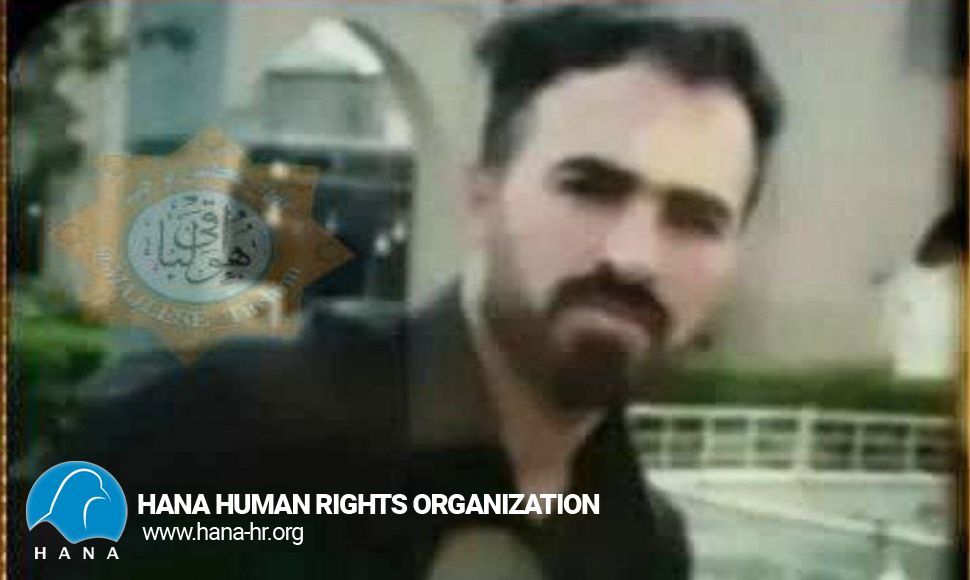 According to a report received from Hana's colleagues; On Tuesday, June 7, 2022, a young worker identified as "Ishaq Alizadeh" died of an electric shock caused by a lack of safety at work in the Kurdistan region.

According to this report; Ishaq Alizadeh died while working as an electrician due to an electric shock caused by a lack of safety at work in the Kurdistan region.
According to Hana Human Rights Organizations, five Kurdish workers died in a work accident in the first eight days of this month.

It should be noted; Poverty and unemployment have increased the phenomenon of migrant workers in Kurdistan, and despite the lack of job security in Iraqi Kurdistan, workers with low wages are working hard, which ultimately leads to fatigue and insecurity, and despite this insurance work. Nor is it intended for these workers.