Protests by marketers and retirees in at least 17 Iranian cities 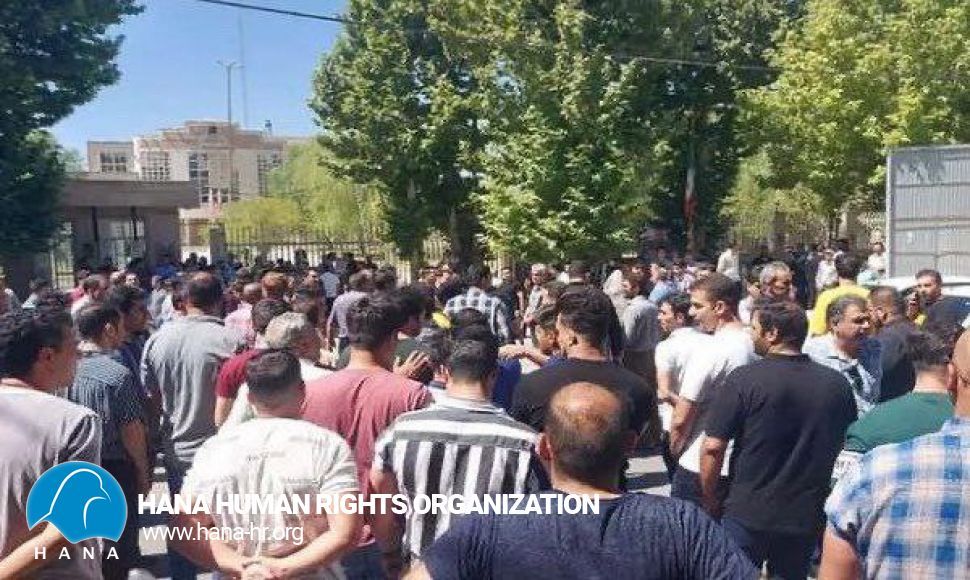 Hana: On, Saturday (June 18, 2022), the streets of at least 17 cities in Iran became a protest square for retirees, businesses and bazaars.

According to field reports, marketers and business owners across the country, including "Tehran, Isfahan, Yazd, Khorramabad, Sahneh, Noorabad Mamasani, Koh Chenar and Hanijan", gathered to protest the imposition of heavy taxes and current tax policies. They held protests and strikes, and these grievances are continuing and expanding.
The protests were met with clashes between security forces in some cities, including Tehran.

Today, retirees took to the streets to protest against the non-increase of salaries in at least nine cities, including Ahvaz, Shushtar, Kerman, Shoush, Assaluyeh, Zanjan, Abadan, Islamabad West and Bandar Abbas. The plan was to equalize salaries and monthly pensions, implement supplementary insurance and pay supplemental medical expenses during retirement.