Dr. Nasser Fahimi threatened with death from inside prison 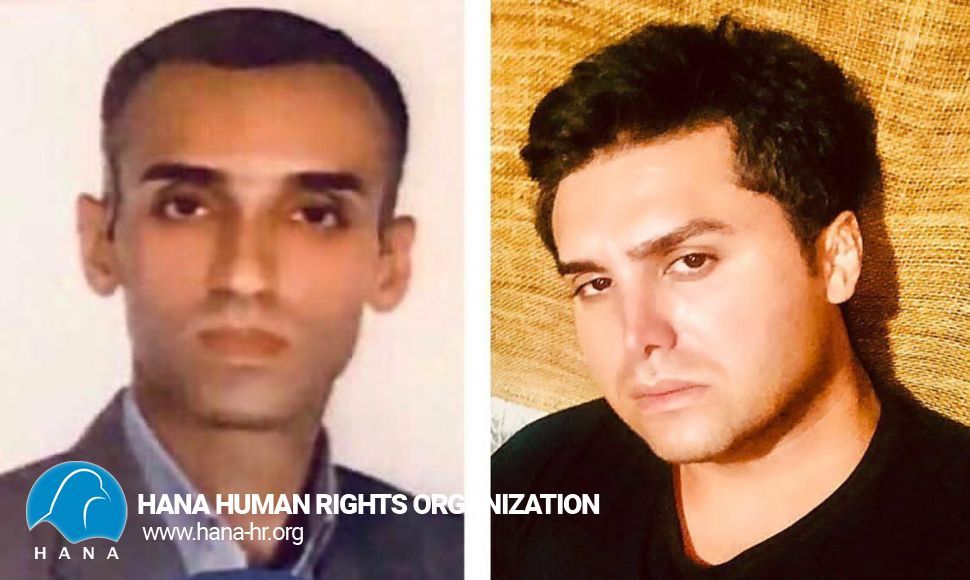 Hana: Nasser Fahimi, a Kurdish physician imprisoned in Greater Tehran Prison, was threatened with death and overthrow by prison authorities on June, 18, 2022, at the end of his sentence in prison (after 12 years), by prison authorities, if the disclosure continues inside and outside the prison after his release.

Nasser Fahimi was active in 12 years of continuous imprisonment through numerous letters, statements of protest and disclosure to high-ranking human rights officials, and has also formally announced his request to the regime and the judiciary to strip his Iranian citizenship because of the government's dictatorship.  The relevant government agencies declared the demand to play with the reputation of the system, causing outrage among the authorities against himself and repeatedly threatened with death and harassment in prison by prison officials.

According to reports in recent months, Dr. Fahimi's family, including his brother Aram Fahimi, an athlete and popular Kurdish figure, have been repeatedly summoned and threatened by the Ministry of Intelligence and subjected to repeated security crackdowns.