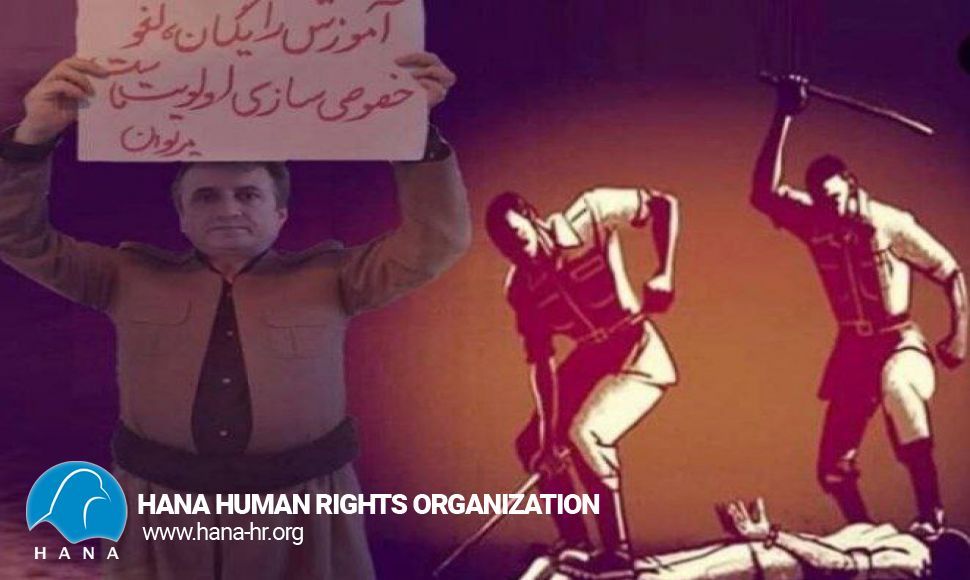 Hana: Shaban Mohammadi, a trade union activist and a member of the board of directors of the Marivan Teachers' Union, was abducted by plainclothes forces in Bavo Rashid Square in the city of Marivan on Wednesday, May 11, 2022.

So far, while following up on the above-mentioned family of the Marivan Intelligence Office and the IRGC Intelligence Organization in Marivan, they have stated to Mr. Mohammadi's family that Shaban Mohammadi is not with them and have expressed ignorance.
It should be noted; Shaban Mohammadi has been arrested several times by security forces for his trade union activities.