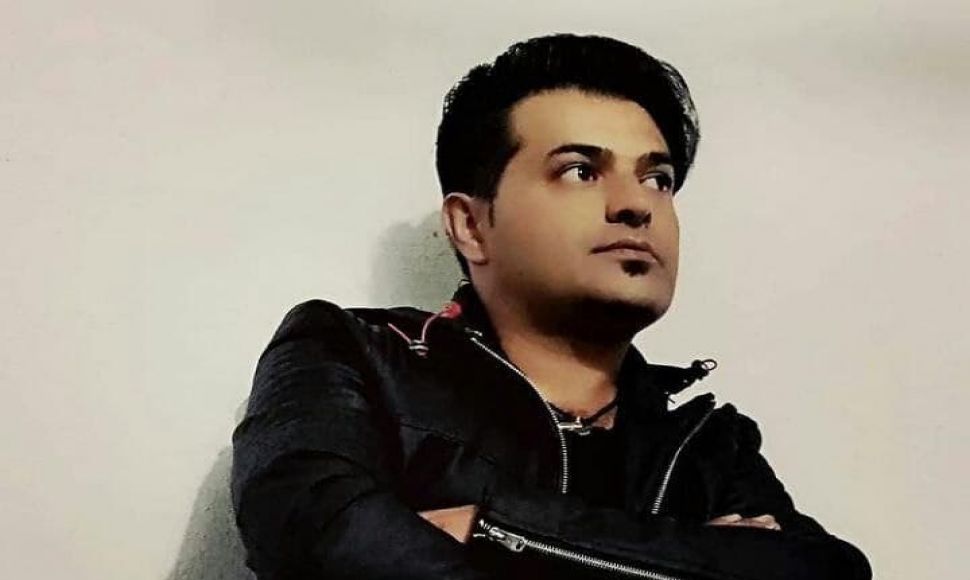 Hana, according to the report, with the intervention of intelligent agencies  the request to leave of Kamran Jack a political prisoner  in Mahabad Prison was turned down.

The Kurdish prisoner from Mahabad, who lived in Iraqi Kurdistan, returned to Mahabad to visit his father, but was arrested by the Ministry of Intelligence inside the city of Mahabad on July 19, 2021 Kamran's father died of a heart attack after receiving news of his arrest. .
Kamran Jack is a 38-year-old father of 3 children. He was sentenced by the Revolutionary Court of Mahabad to 38 months in prison for collaborating with Kurdish parties and is currently serving his sentence.

It should be noted that his wife "Nahid Abbasi" was also arrested by the IRGC intelligence in the city of Sarpol-e Zahab on July 31, 2021, and she was severely tortured for three days in a single cell of the IRGC intelligence detention center. She was then denied access to a lawyer for 20 days.

According to this report, Nahid Abbasi was in prison for 3 months and suffered from dehydration due to being away from her 7-month-old baby.