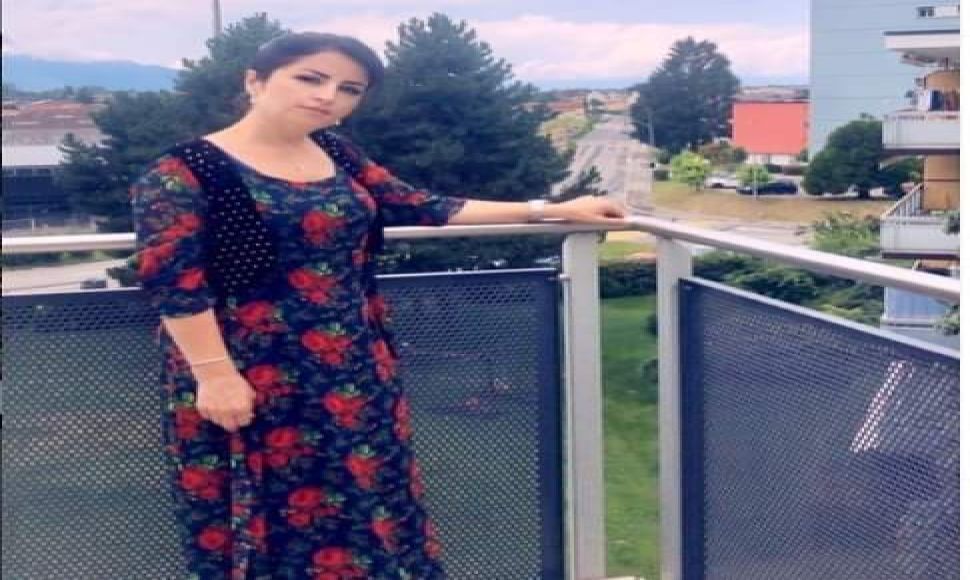 According to the news received by the Hana Human Rights Organization, after a group of miscreants attacked the house of a female activist with a firearm on Thursday morning (September 23, 2021) in the city of Sardasht, the atmosphere of terror in Sardasht city is intertwined.

On Thursday morning, an unidentified group raided the home of the father of women's rights activist Naska Afkhami, causing extensive property damage and then fleeing easily.
Naska Afkhami is a women's rights activist living in Switzerland.
The attack on the father's home came as the identities of a number of rapists have been revealed through cyberspace, particularly Instagram, in recent days, most likely in response to the revelations.
One Instagram user has lashed out at the prosecutor, governor and police in this regard, and has strongly criticized their lack of reaction and serious consideration, saying that my 13-year-old daughter told me that I am not willing to go to English class alone unless you come with me.

Another citizen told Hana on the condition that her identity remains inconclusive, following the incident, the atmosphere of terror caused by the insecurity of that community has engulfed the entire city in a way that women and girls are afraid to go out even to classes.