Death of a Kurdish prisoner after being beaten in Sanandaj prison 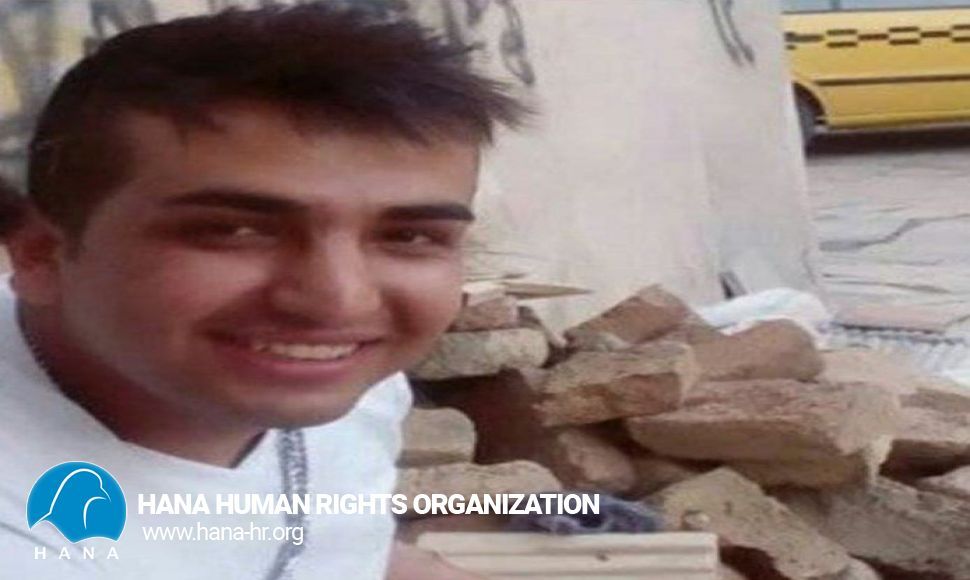 Hana: On Tuesday, November 2, 2021, a prisoner was beaten to death by prison guards.

Hana's colleagues identified the citizen as "Khosrow Jamalifar" from Sanandaj.
According to reports, he was arrested three years ago on murder charges that he was beaten by prison guards from the head, which caused his death.
It should be noted that Khosrow Jamalifar was transferred to Tohid Hospital in Sanandaj and his body was buried in Behesht Mohammadi in a security area, and his family was also threatened that they should not be interviewed by any media.