Orumiyah / A Kurdish soldier was injured by a landmine 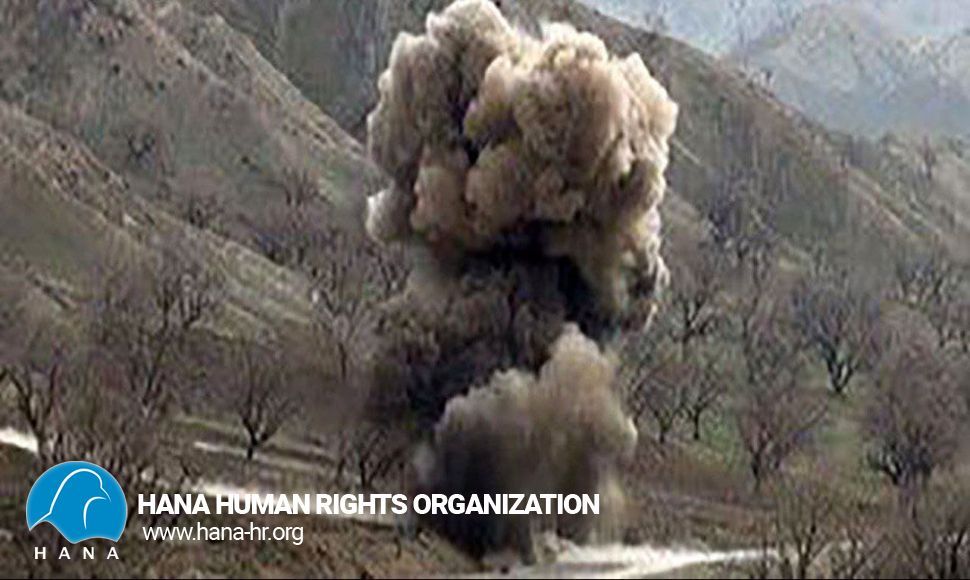 Hana's colleagues identified the citizen as "Hirsh Taban" from the village of "Shamalkan" in the city of "Orumiyah". According to reports received; He was a soldier in one of the barracks of "Ajab Shir" city who was injured in the leg due to a mine explosion and was taken to one of the hospitals of "Tabriz" city for medical treatment.