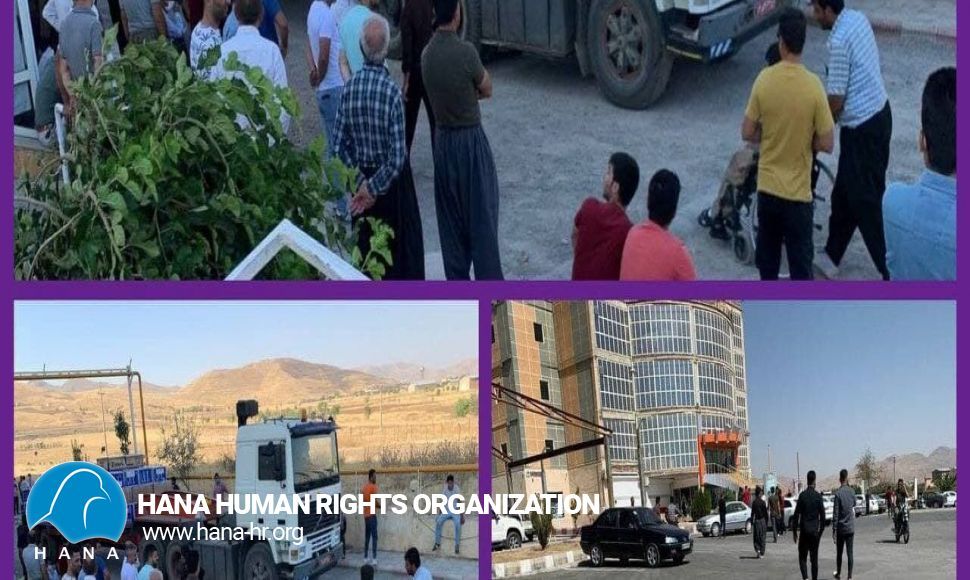 Hana; On Wednesday (September 14), the people's property was seized by the Revolutionary Guards and the police of the Islamic Republic in Saqez and Uromiah.

Published reports indicate that yesterday, Saqez police in the "Zozan" passage of the city seized the property of businessmen, including (air conditioners, LCDs and dozens of commercial home appliances).
According to another report, on Wednesday night, Revolutionary Guards forces looted the livestock of nomads in the Dalan Per area of ​​the Margauar district of Uromih.
According to Hana's colleagues, the Revolutionary Guards' attempt to abduct the sheep provoked a reaction from the people of the tribe, who fired directly at the people, seriously injuring three women, two of whom were identified as "Mahnaz and Turki." Has been mentioned.