Detention of several other Kurdish citizens under security pretexts 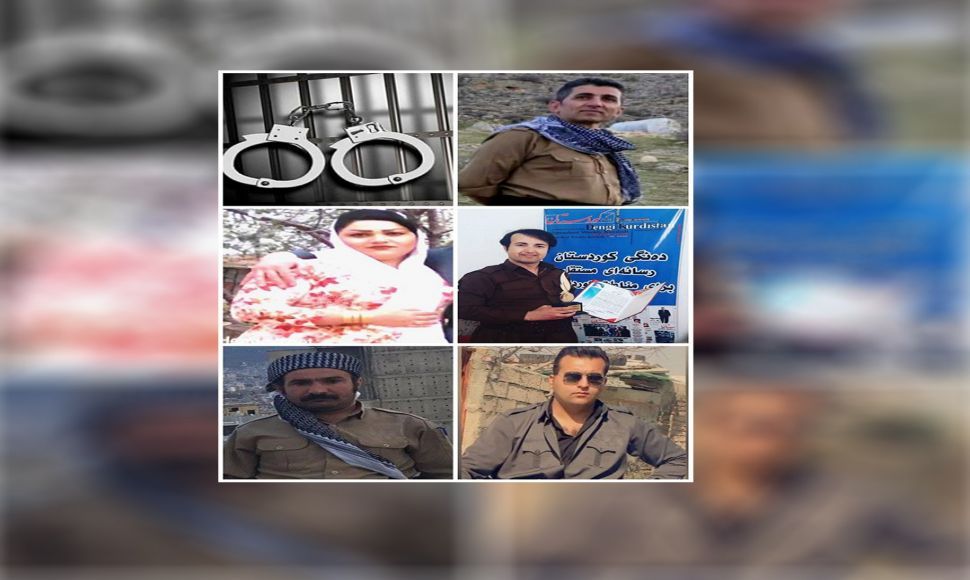 Hana; In recent days, five Kurdish citizens have been arrested and one of the detainees is pregnant.

A Kurdish citizen from the city of Baneh, identified as "Sharif Khabat", was arbitrarily detained by security forces on Tuesday (October 12th), according to reports.
It is also stated in another report; On Monday (October 18), a journalist from Diwandar city named "Jabbar Dastbaz" was summoned by the security services of Sanandaj city, interrogated and released with a written letter of commitment.

On Sunday (October 17, 2021), a Bukan citizen named "Ali Zulfi" from Bukan County was arrested to serve his sentence.
Ali Zulfi was previously sentenced by the Bukan Criminal Court to four months and ten days in prison on charges of "propaganda against the regime."