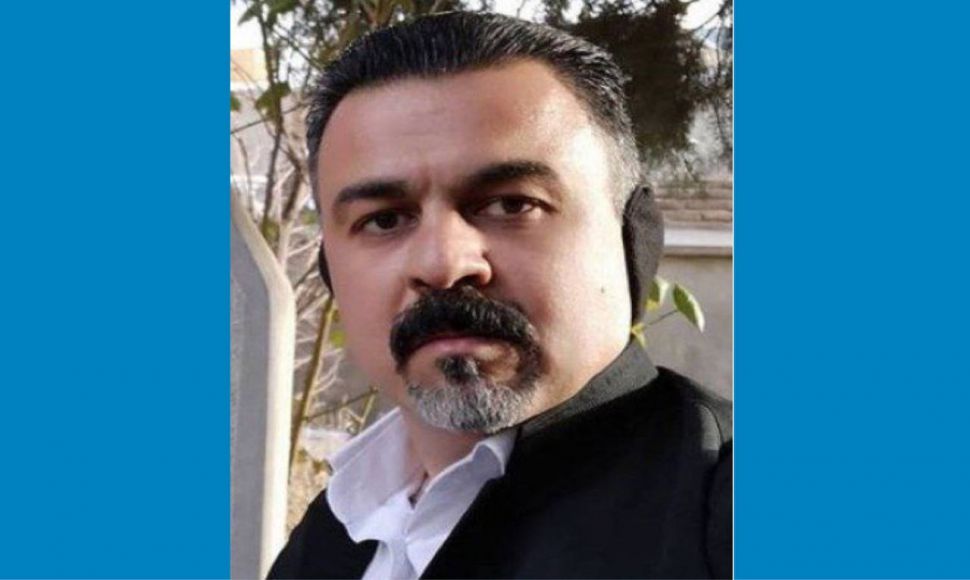 According to reports from Hana's colleagues: Keyvan Rahimi, active in the media, has been sentenced to four months in prison by the First Branch of the Revolutionary Court of Saqez on charges of propaganda against the regime in cyberspace. .

This Kurdish citizen was summoned and interrogated by the IRGC in Saqez in July 2021.