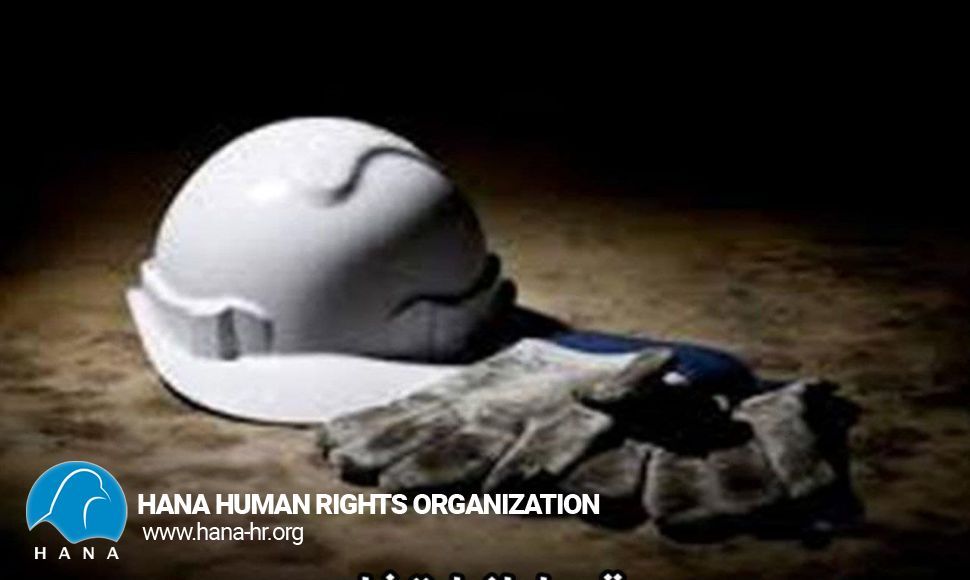 Hana: On Sunday (September 5), a Kurdish citizen identified as "Hussein Mardai" had an accident while working in a water well.

It should be noted that after medical procedures and his transfer to the hospital, this incident caused the death of this citizen.

Also on Tuesday (September 14), another Kurdish worker, identified as "Aziz Azizpana", 42 years old, fell into a water well while working on "Marzbanan Boulevard" in the city of Baneh, killing the Kurdish citizen.

Lack of proper supervision of officials on the way of work and the security situation of workers as well as the irresponsibility of employers is one of the main reasons for the lack of job security in Iran. Become for workers.