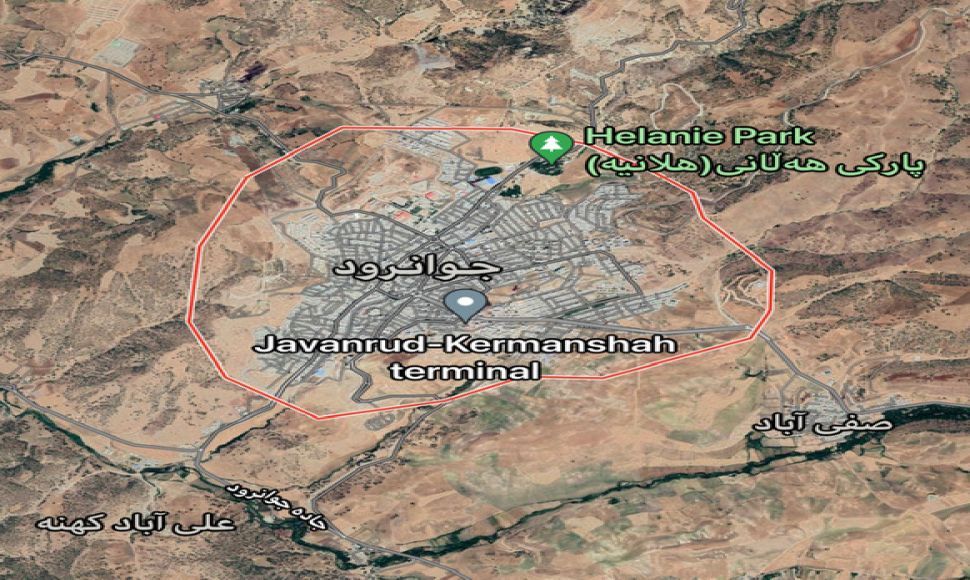 According to reports received; The three Kurdish citizens were illegally detained by the IRGC in the city of Javanroud for unknown reasons and were released a day later.

It should be noted that one of these girls, identified as "Tara Ahmadi", committed suicide at her home by hanging herself after being released from prison. She is currently hospitalized in the ICU of Hazrat Rasool Hospital in Javanrood,