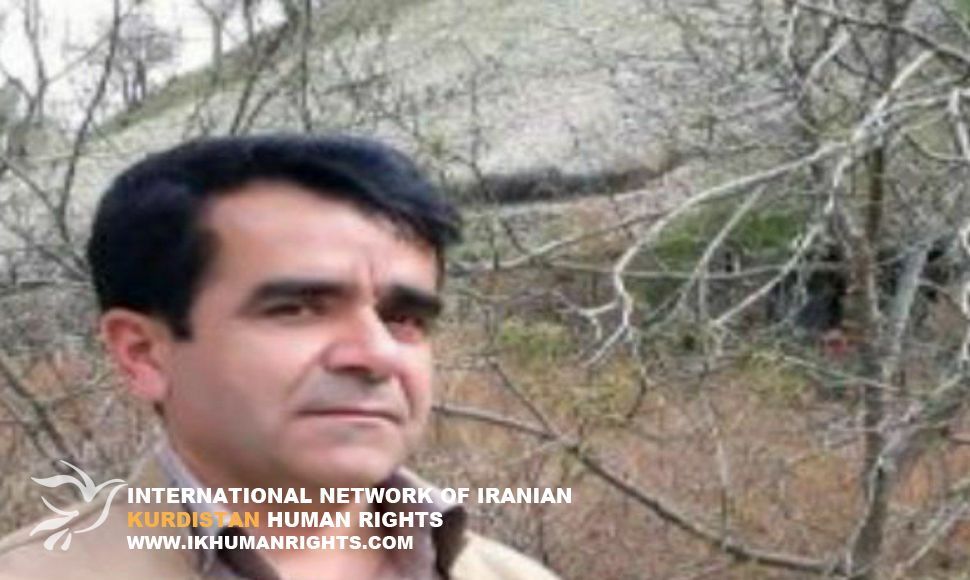 On Friday 26.02.2021, a young man from Nehrabi village and resident of Ravansar city committed suicide and lost his life.

Adel Moradi was an employee of the Education Department. He was married and had two children. He committed suicide with a pill on  Friday night February 26,2021, and lost his life today.
Internal  reporters at the International Network of Iranian Kurdistan Human Rights have reported that Adel Moradi is said to have done so due to bankruptcy and financial problems.
During the decades of the Islamic Republic of Iran, many people in four provinces of Kurdistan of Iran, with the support of bank loans, have invested and carried out small and large industrial projects, most of which have gone bankrupt due to lack of government support and lost all their capital. It has been reported that it has caused family disputes and suicide