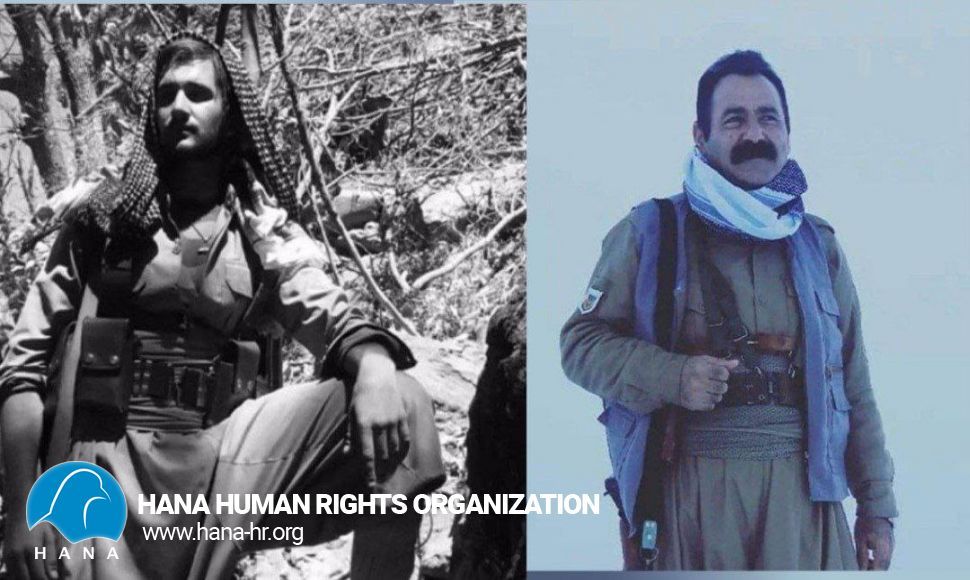 In the course of this attack, a lot of damages were caused to the facilities and centers of these parties near the cities of Kuya and Sulaymaniyah, and also 2 Peshmerga of KDPI, named Ribwar Abdi from Saqqaz and Aso Tawana from Bukan, were killed and 6 others were injured.
It should be noted that the airstrike on the Komala Party of Iranian Kurdistan  in Zargoz near Sulaymaniyah did not result in any casualties.
The American Consulate in Baghdad condemned the Islamic Republic's attack on Iraqi territory and asked Iran to stop these actions.