The murder of a woman from Marivan by her ex-husband 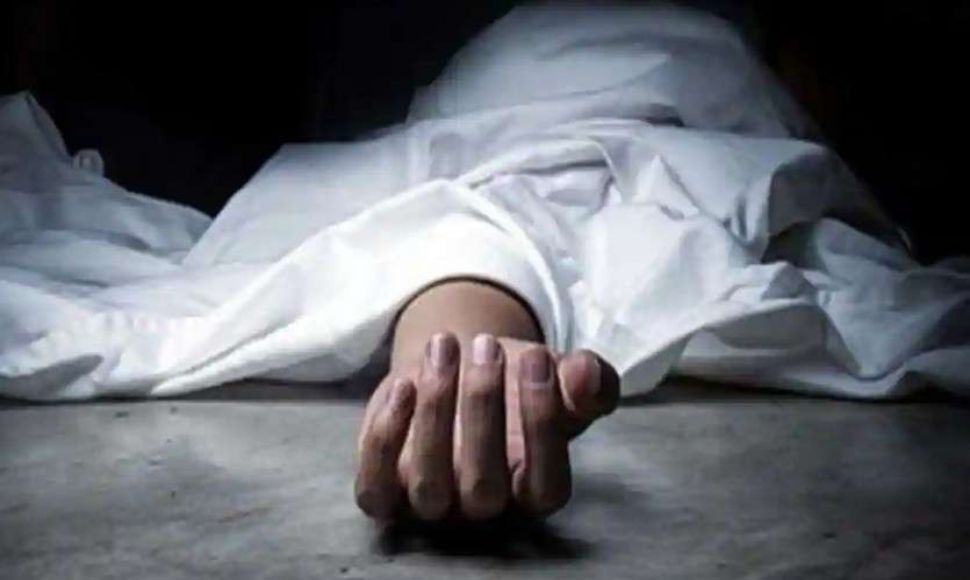 According to the report received by Hana Human Rights Organization, on Wednesday, January 11, 2023, a woman from Marivan with the identity of "Soghra Noori" was murdered by her ex-husband, named "Abdullah Baghadm".

Soghra Noori from Lawisan village and Abdollah Baghadm from Sheikh Attar village are from Kumasi region, these two couples have two children, a girl and a boy.
According to the report received and quoted from the children of this family: Soghra Nouri had been separated from her husband Abdallah Baghadm for some time and after some time Abdallah went to Soghra Nouri's house and told her that he want to reconcile with her and a offered her glass of juce. He gave it to Soghra to drink. He has also threatened Soghra that if she does not drink the drink, he will take his children with him.
Finally, Soghra drinks the drink and gets dizzy, and after taking her to the hospital, she dies on the way to the hospital.

The doctors stated the cause of Soghra Nouri's death to be death by rice tablets, and Abdollah Baghadm known as "Aba Chava" is also on the run.