An environmental activist was arrested in Marivan 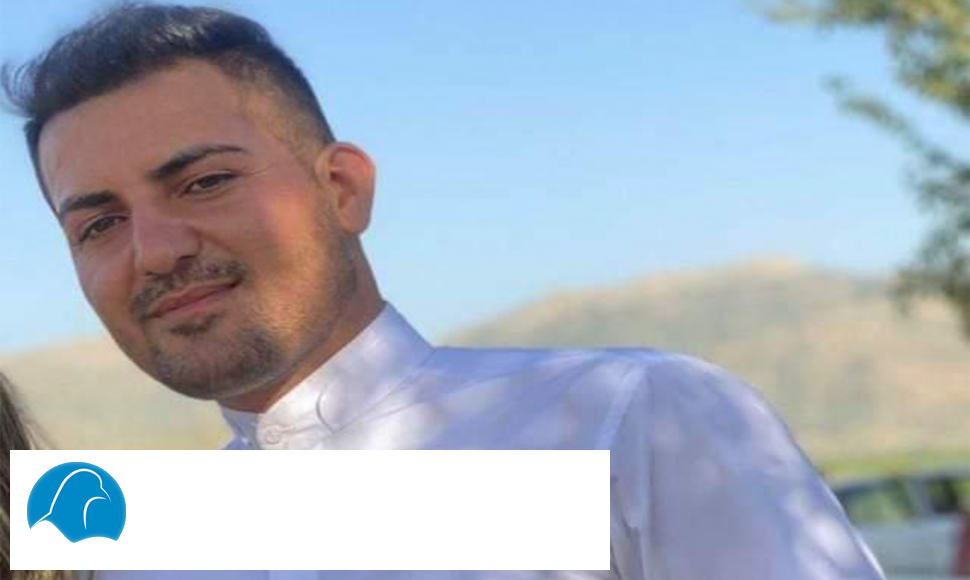 Hana: According to the received report, an environmental activist from Marivan named "Navid Kohanaposhi" has been summoned and arrested by the security forces.

According to this report, "Navid KohanaPushi" was born in 1990, from the village of "Reshade" and is a resident of Marivan city. He is one of the active members of "Green Chia Association" who was arrested by the Intelligence Department on Saturday, August 2, 2022.
In his last call to his family, "Navid KohanaPushi" announced that he was detained in the detention center of the Intelligence Agency in Sanandaj.

It should be noted that the above-mentioned person has a history of being arrested by the security agencies, and his news was published by the human rights organization Hana.
At the time of writing this news, the reason for the arrest of this environmental activist is not known to Hana Human Rights Organization.