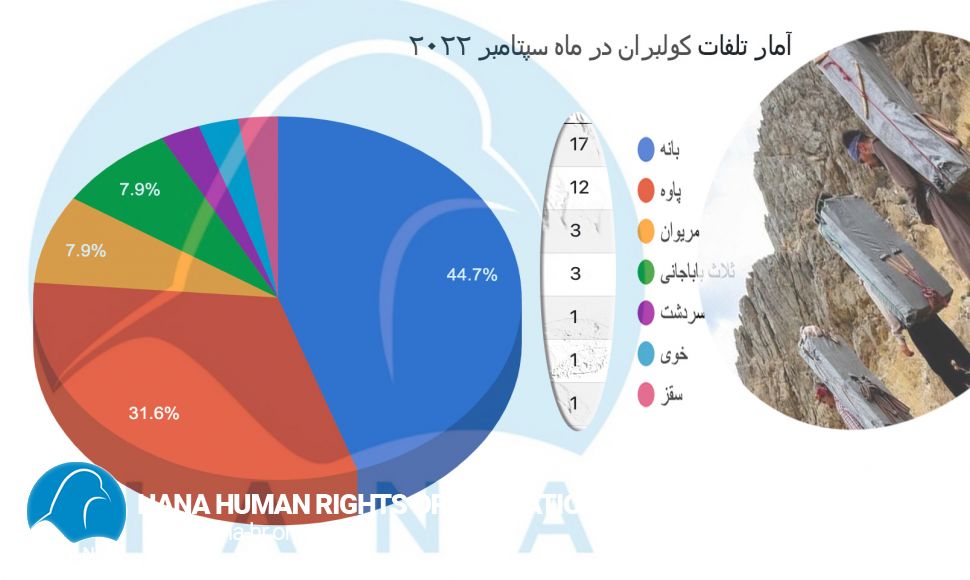 Hana;. According to the report of Hana Human Rights Organization Statistics Center, at least 35 border couriers known as Kolber were killed and wounded in the western border areas of the country in the past month and a half.