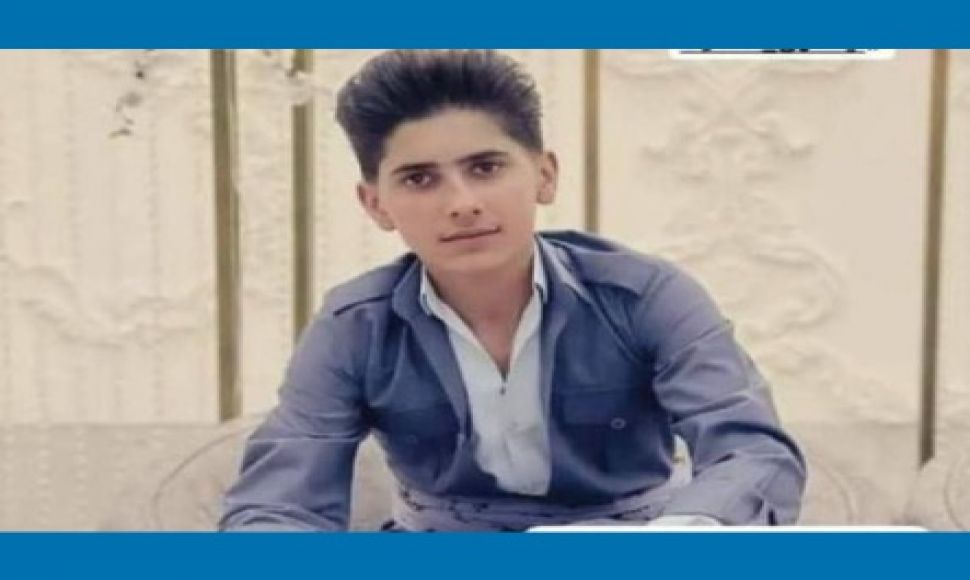 Hana: On the evening of Sunday, October 30, 2022, a 16-year-old teenager identified as "Kumar Daroftade", son of Hassan from Piranshahr, died in connection with the protest gatherings in this city due to the firing of government military forces.

The body of this teenager is supposed to be buried in the village of Ziyokeh in Piranshahr.

The protest continues in various cities of Kurdistan. On this day, on the occasion of the 40th day of the death of Zina (Mehsa) Amini, people took to the streets and chanted "Death to the dictator." The demonstrations were violently staged by government forces and many were killed and wounded. In Mahabad, 6 people killed by security forces in one day. Also in the same day two people were killed by the security forces in Baneh. In Sanandaj two people been killed in one day.
In the past 40 days of protests, 254 Iranian people have been killed across the country, 48 of whom were killed by the military forces of the Islamic Republic of Kurdistan. They target opponents with direct fire and kill them. About 45 of the dead are children