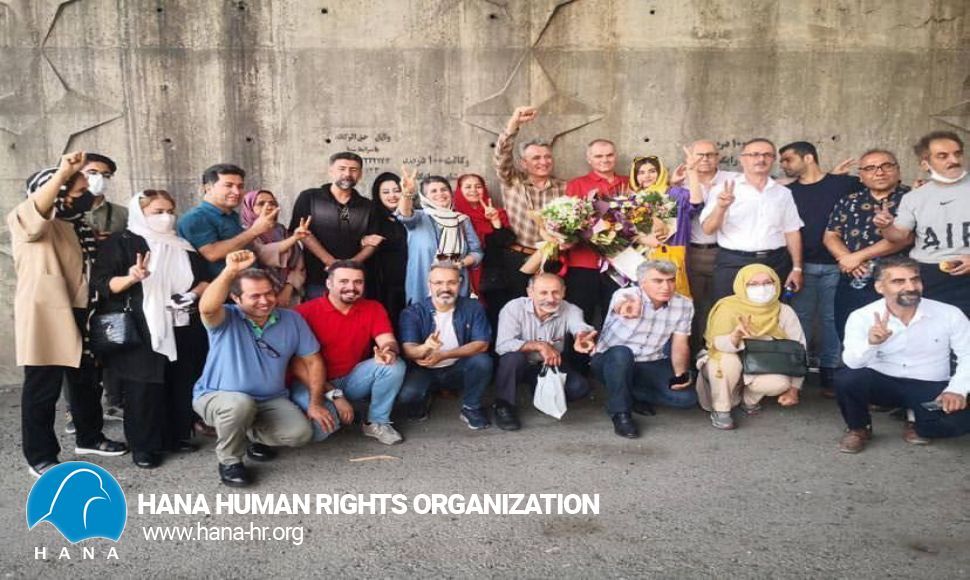 According to Hana's colleagues, Shaban Mohammadi and Masoud Nikkhah, trade union activists from Marivan, were temporarily released from Evin prison with two billion tomans bail each.

These two trade union activists were arrested by the security agencies along with Iskander Lotfi on the eve of the World Teacher's Day, and they were beaten and tortured during the arrest and were deprived of all their basic rights, including the appointment of a lawyer.
It should be noted that the security institutions had attributed security charges, including cooperation with spy agencies, to this trade union activist.