Saleh Nikbakht; My client "Iskander Lotfi"'s life is in danger! 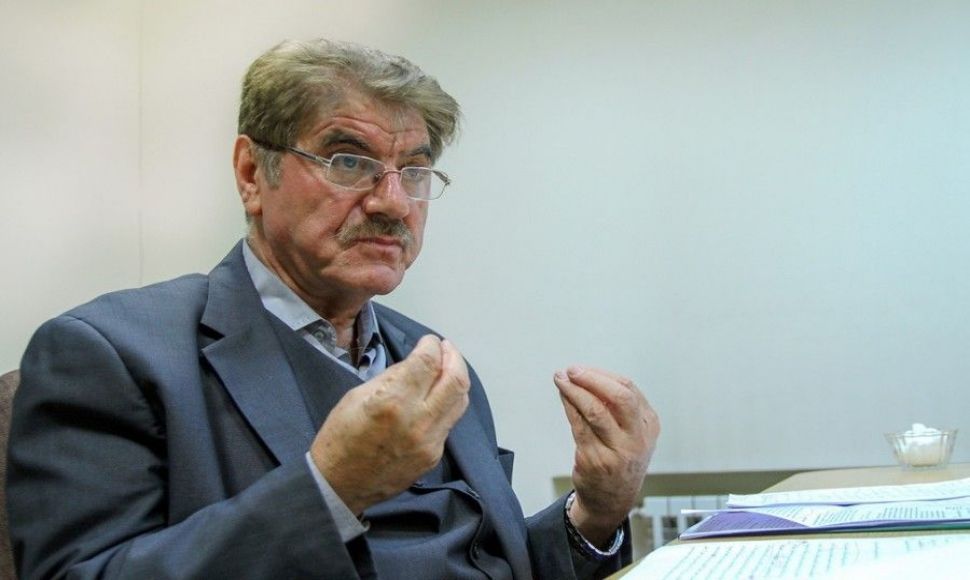 Mr. Nikbakht wrote on his Twitter account; My client "Eskandar Lotfi", a teacher who went on a hunger strike two days ago, was transferred from Marivan to an unknown city and his life is in danger.