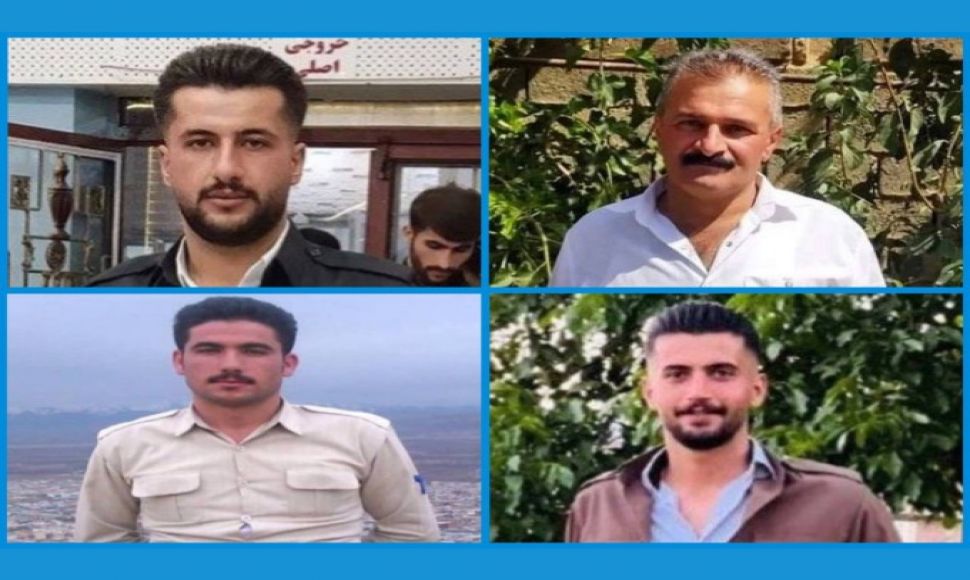 On Tuesday, September 6, 2022, a Kurdish citizen with the identity of "Salahaddin Ahmadi", 42 years old, from the village of "Singan" in Oshnavieh city, was temporarily released from the prison of this city by posting bail until the end of the proceedings.

Also on Thursday, September 8, 2022, three arrested citizens, Hiwa Mirzaei, 23 years old, son of Abdolrahman, Zahir Moradi, 23, son of Khizr, and Hakim Mirzaei, from The Village of Beymzarti in Oshnavieh, were each released from the city's prison on heavy bail of 200 million Tomans until the proceedings were adjourned.
t should be noted that these three citizens, along with two other citizens named Arash Piri, 20 years old, son of Mohammad, and Anwar Payghami, from Oshnavieh, were arrested by security forces on Sunday morning, August 14, 2022, and transferred to a security detention center in Orumieh for questioning, and finally Hakim Mirzaei, Hiwa Mirzaei and Zaher Moradi were transferred to Oshnavieh Prison on Tuesday, August 30, 2022.

It is worth mentioning that the security forces arrested these five citizens without any judicial warrant.

As of the moment of publication of this news, there is no information about the reason for the arrest and the charges brought against these citizens, and during the period of detention, they were denied access to a lawyer and family visits.