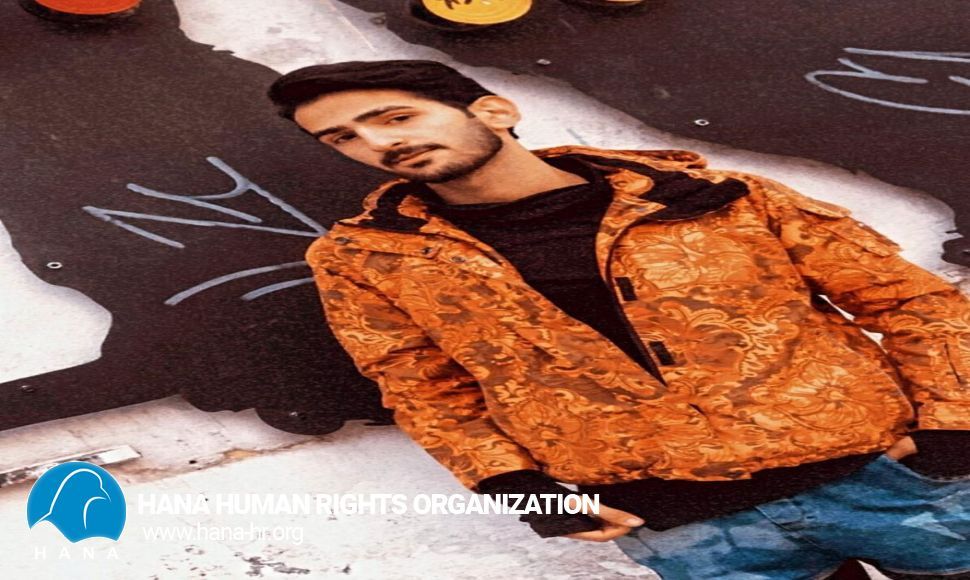 Hana: On Saturday, September 17, 2022, a Kurdish citizen with the identity of "Mohammed Parsa Sehat" son of {Anwar} from Saqqez, was targeted by direct fire by government forces with a shotgun during protest rallies and injured him.

It should be mentioned that he was transferred to Tabriz due to his deteriorating condition.
Following the murder of a Kurdish girl from Saqqez in Tehran, named Mehsa (Zhina) Amini, who was arrested on Tuesday, September 13, 2022, by Irshad patrol forces in Tehran, and was in a coma for 3 days due to beatings and blows on her head. She died on Friday, September 16, and people started street protests in the cities of Kurdistan as a result of these protests, some Kurdish citizens were arrested and some were injured.