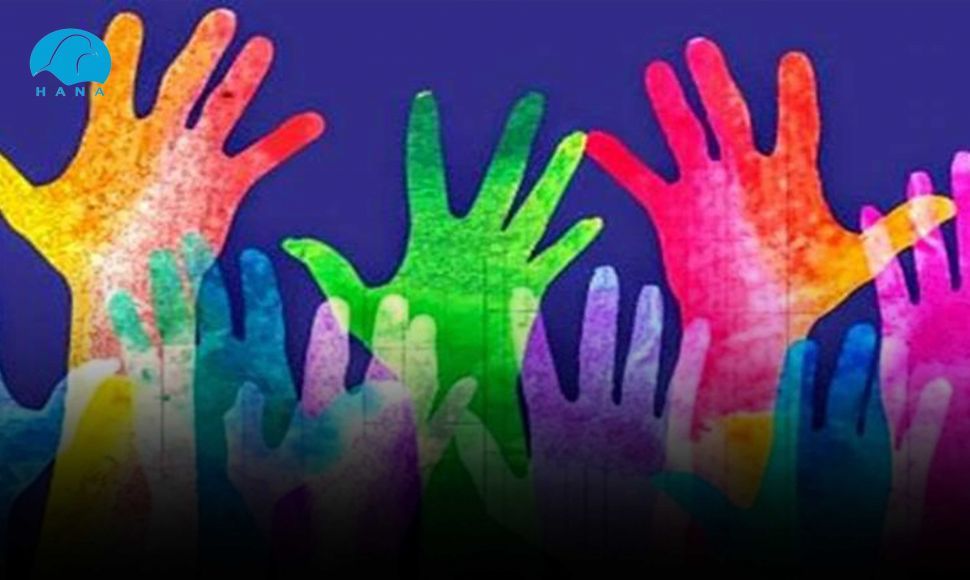 Hana: Hana Human Rights Organization Statistics Center publishes its statistical report on the human rights situation and violation of fundamental rights of Kurdish citizens in June 2022 in Iranian Kurdistan.  (Wherever the name of Kurdistan is mentioned, it means the provinces of Kermanshah, Ilam, Sanandaj (Kurdistan), Urmia (West Azerbaijan). Due to the lack of free access to news and events inside the country, this statistic cannot cover all cases of violations of citizens' rights.  It is difficult to summarize, but all the efforts of Hana human rights organization's colleagues inside the country are aimed at ensuring that utmost care is taken in adding the news and verifying the published cases.
Based on the statistics registered in the statistical center of Hana Human Rights Organization, in June 2022, at least 86 Kurdish citizens were arrested, 13 were executed, 27 workers were killed and injured, 7 workers had accidents while working and died.  At least one person was injured due to a mine explosion, at least 18 people committed suicide, and finally, at least 2 women were killed in June.
Arrests:
In June 2022, at least 86 Kurdish citizens were arrested by the Islamic Republic of Iran's security institutions arbitrarily and without any arrest warrant from the court.  These arrests were carried out by the Etellat forces uniformed forces, special forces and also called by phone.
The identity of all the arrested people have been confirmed for the Hana Human Rights Organization, most of them have been arrested on charges of political activity, cooperation with the opposition Kurdish parties of the Islamic Republic, and du to activities like labor, union, and civil activities.  According to these statistics, 35 people were arrested for political crimes, 46 people were involved in trade union and civil activities, especially teachers, 2 people were arrested for religious activities, and 3 people were arrested and detained as Kolber(border couriers).  Out of the total number of those arrested, 82 were men and 4 were women.
Execution:
In June 2022, at least 13 Kurdish citizens were executed for the crimes of war, murder and drug use.  Out of this number, one person was executed for the crime of warfare or Moharbah, 9 people were executed for the crime of murder, and 3 people were executed for drug-related crimes.
kolbars:
Based on Hana's statistics, in June 2022, 27 Kolbars and businessman were killed and injured.
Out of this number, 5 people were killed, and 2 of them, after being shot by the forces of the Islamic Republic, crashed their car and lost their lives.  3 kolbars also caught fire due to the fire of the fuel warehouse and lost their lives.  In this month, 22 kolbars have also been injured. Of these, 12 people were injured by direct fire from the armed forces of the Islamic Republic of Iran, 4 people were injured by a car accident, and 3 people were injured by beating by border forces of the Islamic Republic of Iran.  In this month, 3 kolbar were also arrested.  The highest number of Kolbars casualties is related to the border towns and villages of Kurdistan.
Sanandaj province (Kurdistan) accounted for 48%, Kermanshah province accounted for 40%, and Urmia province accounted for 12% of the casualties related to Kolbrs.
Women:
In June 2022, at least 4 women have been arrested and detained by the security agencies.All those arrested were arrested for the crime of union, labor, political activities and cooperation with Kurdish opposition parties of the Islamic Republic.
Honor killings:
Based on the statistics recorded in the Hana Statistics Center in June 2022, at least 2 women were killed by their husbands or members of the same family in connection with family and honor issues.
Suicide:
Based on the statistics recorded in the Hana Statistics Center in June 2022, at least 18 people committed suicide in the cities and villages of Kurdistan, which unfortunately has significantly increased compared to the previous month.  Of these suicides, 13 were male and 5 were female.  Suicides in June were mostly young people.  These suicides were due to poor living conditions and sometimes family disputes.
Of these, 8 people were under 18 years old, 6 were young, 3 were middle-aged, and 2 were elderly.
Workers:
Based on the statistics recorded in the Hana Statistics Center in June 2022, at least 7 Kurdish workers have died due to work-related accidents and lack of safety at work, and many have been injured.  Out of this number, 2 people died in Kurdistan Region.
Mine explosion:
Based on the statistics recorded in the Hana Statistics Center, in June 2022, a Kurdish youth was injured in the borders of Kurdistan due to the explosion of landmines and explosives left over from the Iran-Iraq war, as well as new landmines planted by the Border Guard Forces of the Islamic Republic of Iran.
The most victims of these mines are Kolbars, traders and farmers.

Statistics Center of Hana Human Rights Organization
July 1, 2022
Citation of these statistics is free by mentioning the source
www.hana-hr.org
news@hana-hr.org