6 killed and hundreds injured during popular protests in Kurdistan 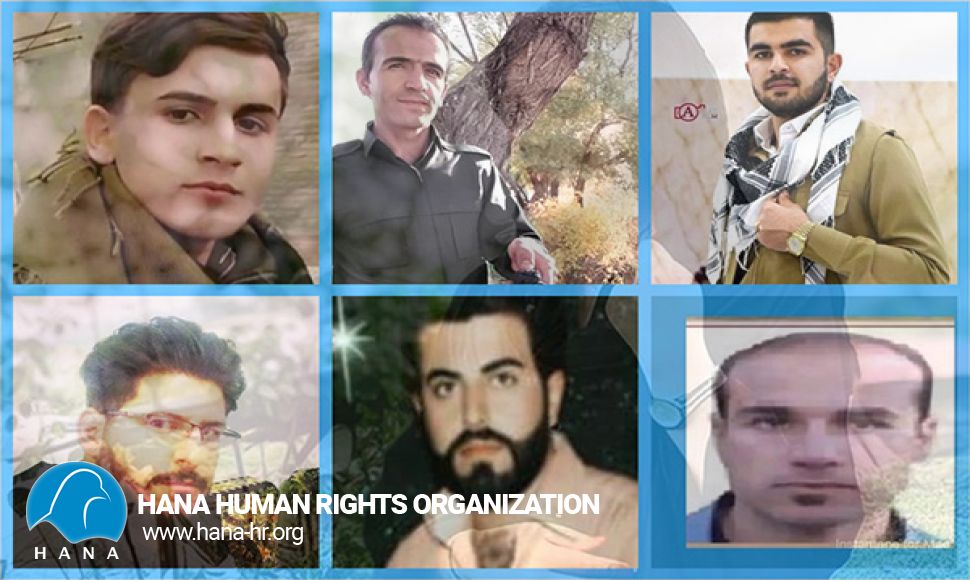 Hana; During the protests of the past two days in the cities of Kurdistan, the names of 6 of those who were killed have been verified for the Hana Human Rights Organization, as following:

1- Mohsen Mohammadi, Divandareh
2- Fouad Qadimi, Divandareh
3- Fareidun Mahmoudi, Saqqez
4- Zakaria Khayal, Piranshahr
5- Farjam Darvishi, Urmia
6- Reza Lotfi, Dehgolan
All those killed were killed by direct fire of special guard forces and local guards with combat weapons. During these protests, hundreds of people were also injured, and the exact number of the injured is not yet available.
Following the murder of a Kurdish girl from Saqqez named Mehsa (Zhina) Amini, who was arrested by the guidance patrol on September 13, 2022, in Tehran on the pretext of not observing hijab, and was beaten during the arrest and on the way to the detention center. She suffered a cerebral and heart attack and died after two days in Kausar Hospital in Tehran on September 16, 2022. On Monday, September 19, a general strike was held in all cities of Kurdistan in protest against the murder of Zhina Amini,  subsequently, angry youths and people took to the streets to protest.  The people's protest was turned violent by the forces of the Islamic Republic, during which 6 people have been killed and many injured, and hundreds of people have been arrested. Hana Human Rights Organization is trying to inform the public about the detailed news of these events