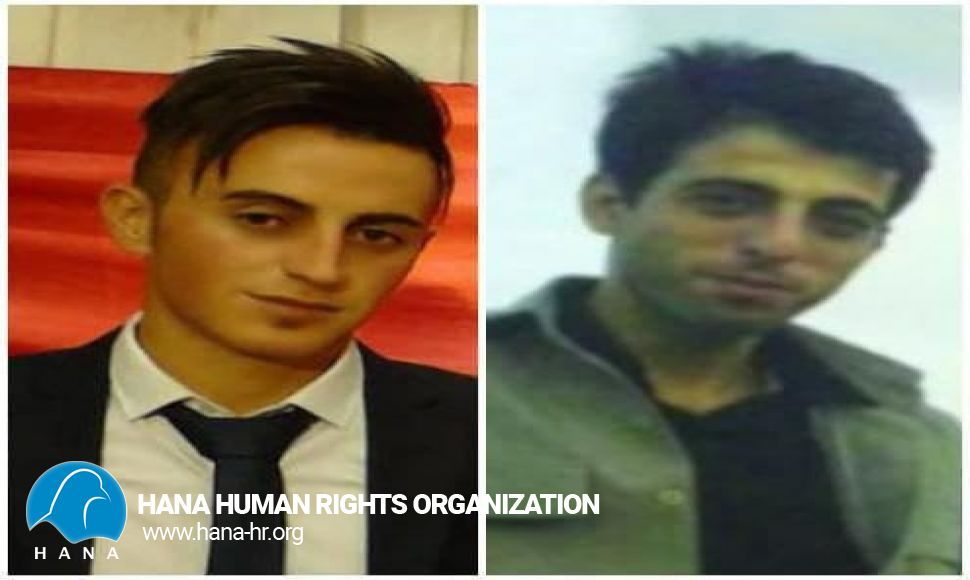 According to this report; On Monday (October 29th), a Kurdish worker identified as "Bahman Mohammad Karimi", the son of Mohammad Amin and Maryam Rostami, who was also married and the father of one child, lost his life while falling from a four-story building during armature work and died.
Also on November 28, 2021, another worker, identified as 35-year-old Salah Khaledi, died after falling from a height at a refinery in the city of Mahabad.
Lack of proper supervision of officials on the way of work and the security situation of workers as well as the irresponsibility of employers is one of the main reasons for the lack of job security and this situation has made Iran ranked 102nd in the world in terms of labor security and a very unsafe country for workers. Become.