Sanandaj; Transferring Qane Khateri to prison to execute the sentence 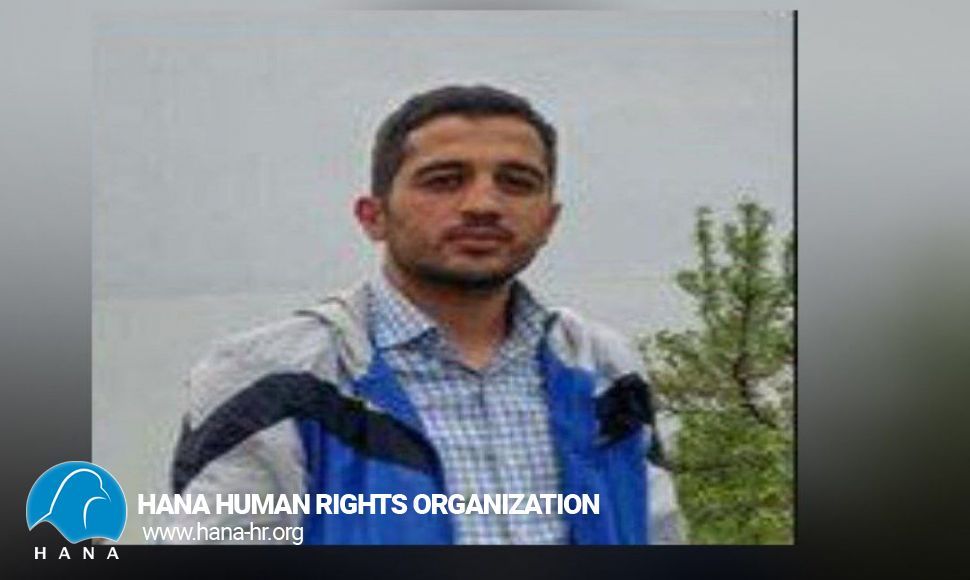 Hana; On Sunday, July 3, 2022, "Qana Khateri", a civil society activist and founder of the Campaign for the Revival of Kurdistan, from Sanandaj, was arrested after being summoned to the Enforcement Branch and transferred to the city's prison.

It is necessary to remind that the aforementioned, by the first branch of Sanandaj Revolutionary Court headed by Judge "Saeidi" for "propaganda against the regime", "collaboration with one of the Kurdish parties" and "formation of an illegal group" in the absence of the accused and based on the verdict issued, He was sentenced to 24 months in prison and finally this sentence was reduced to 18 months in the appeals court. It is worth mentioning that "Qana Khateri" along with "Marzieh Muradavisi, Sirvan Abdullahi, Attaullah Rezarababi, Mehdi Saifi, Fardin Rahimi, Ali Allahwaisi and Mohsen Hossein Panahi", on Saturday  April 24, 2021, by security institutions was arrested. After 10 days of detention, Qane Khatiri was released from security detention centers on temporary bail until the end of the proceedings. He was denied access to a lawyer and visits during his detention.