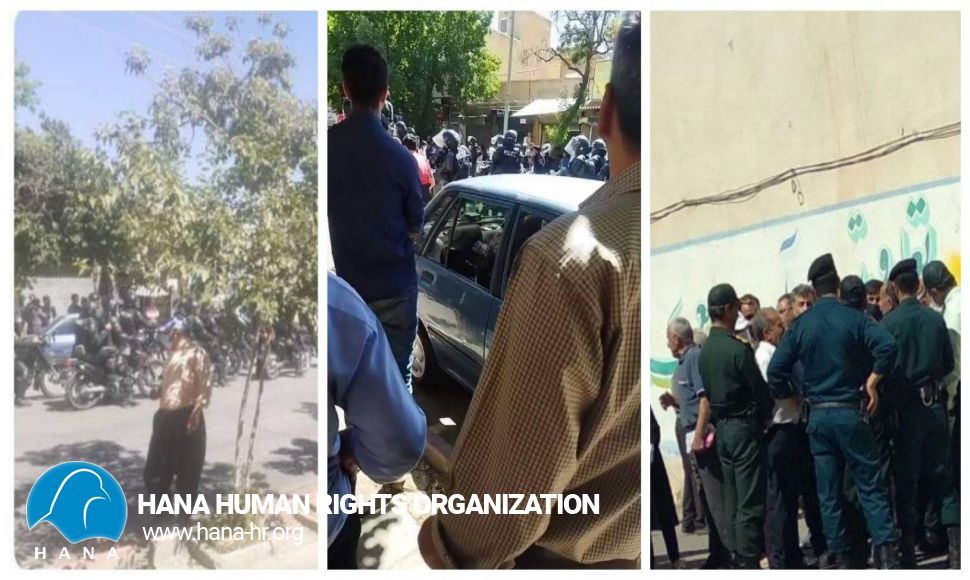 Hana Human Rights Organization: On Thursday, June 16, 2022, in Iranian cities, teachers protested against the non-implementation of assimilation, ranking, illegal detentions of trade union activists, and IRIB scenarios. Despite the arrest and threats of dozens of teachers not to participate in the protests, protest rallies were held throughout Iran.

In Kurdistan, along with all over the country, in the cities of Kermanshah, Islamabad Gharb, Harsin, Ilam, Abdanan, Sanandaj, Bukan, Saqez, Bijar, Divandarah, Kamyaran, Marivan and Sardasht. Protest rallies demanding the release of the imprisoned teacher's  were among the common slogans.

The protests are taking place while, according to statistics and information received, at least 44 Kurdish trade union activists have been arrested or summoned in connection with the protests.