Divandarah; The resignation of several gas fitter in protest of the threat of the authorities and non-payment of salaries 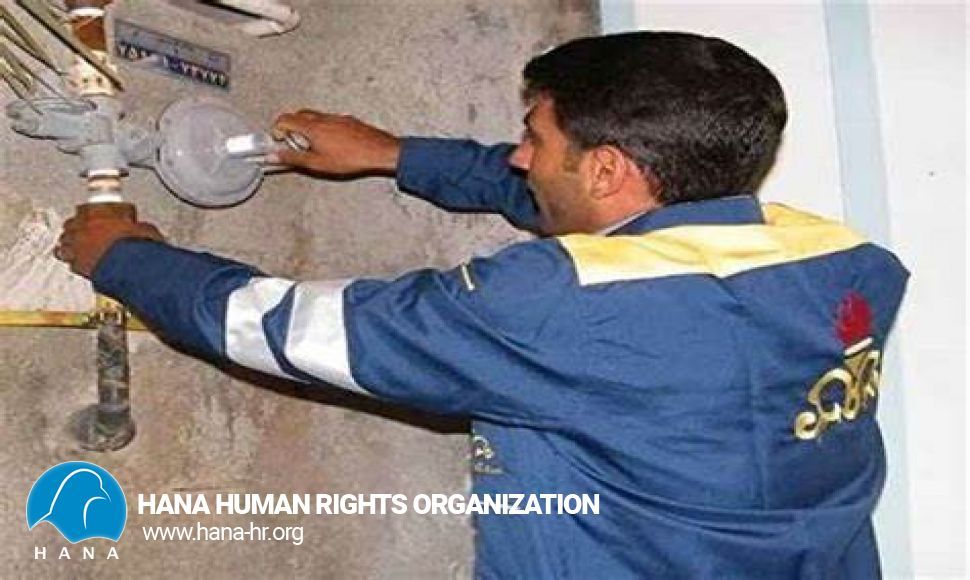 Hana; A gas fitter from Diwandara told Hana that the gas fitters in the city resigned due to non-payment of full salaries and neglect of working hours of several gas fitters.

According to the report, some of these workers, while sometimes working for 24 hours, are paid only 3 hours, and the gas fitters have been threatened by the relevant authorities if they protest, and for this reason, a number of These gas fitters have resigned.
It should be noted that Iran ranks 102th in the world in terms of job security due to anti-labor laws.