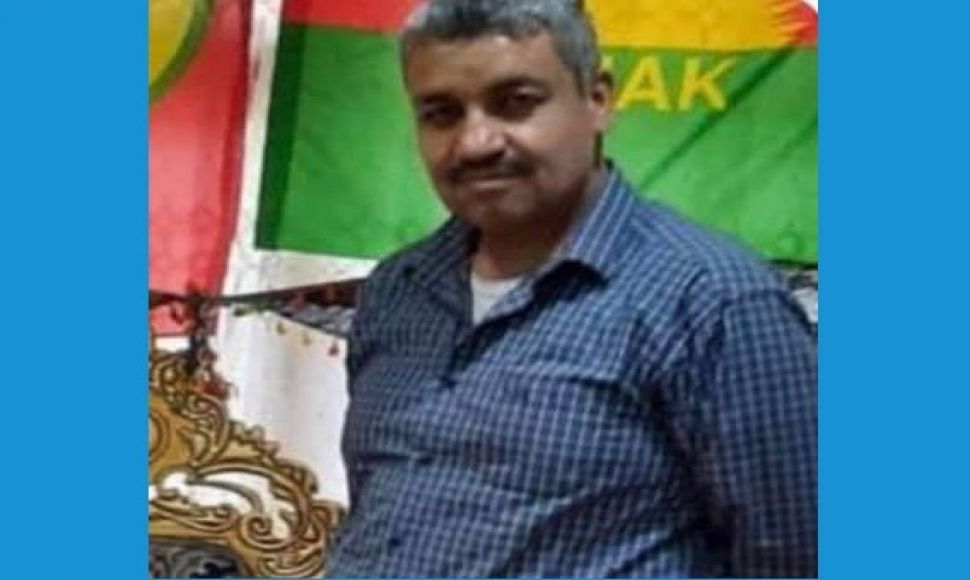 Hana: A political activist living as an asylum seeker in the Kurdistan region was assassinated by unknown gunmen.

According to a report received by the Hana Human Rights Organization, at 12 noon on Wednesday, July 14, 2021, a political activist from Sanandaj named "Behrouz Rahimi" known as (Rabin) 49 years old at his workplace in the Jaleh neighborhood was killed by unknown individuals. The political activist was guarding a warehouse when he was shot in the back by the occupants of a car and died of his injuries after being taken to the Sulaimaniyah Shorsh Hospital.
According to Hana's colleagues, Mr. Rahimi is an active member of the Kurdistan Free Life Party (PJAK) and has been living in the Kurdistan Region for 10 years as a political asylum seeker.
Until this news was published, the security agencies in the Kurdistan Region have not commented on this and the Hana Human Rights Organization has not yet been able to identify the perpetrators of this assassination.