Execution of 5 Kurdish citizens in Sanandaj and Uromiah 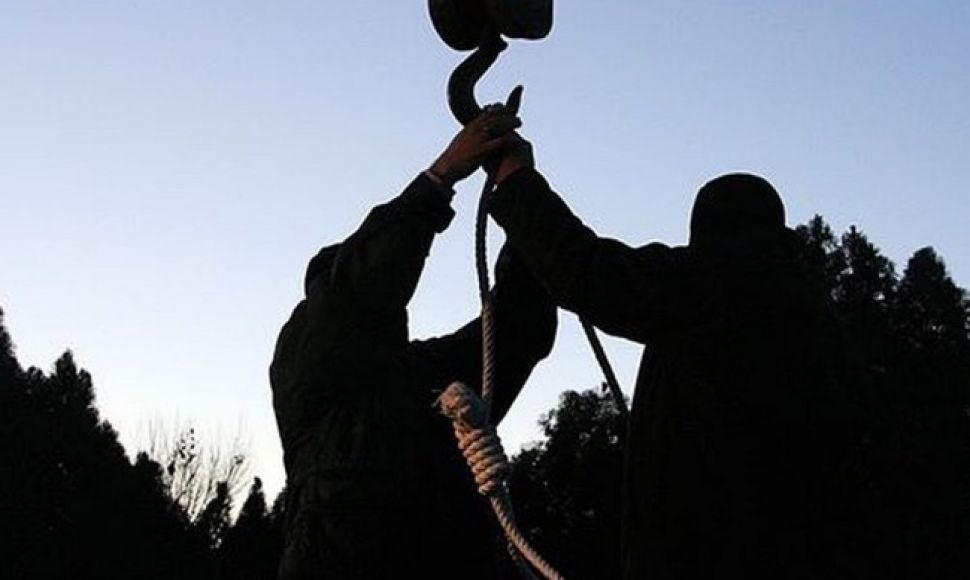 Colleagues of Hana Human Rights Organization reported; These two citizens were arrested in 2015 on the charge of murdering "Feridon Ilyasi", 35 years old, from the village of "Bisaran", Sarovabad.

Until the moment of publication of this news, the execution of these prisoners has not been announced by the media inside Iran.