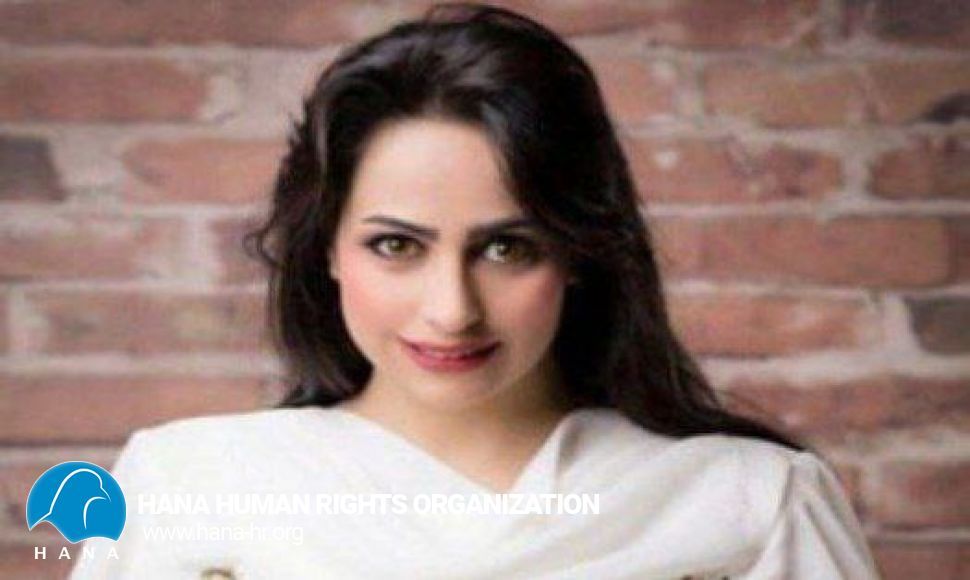 A source close to Soheila Hijab's family told Hana Human Rights Organization: "Soheila Hijab was attacked by Evin Prison forces on Sunday this week because of her defense of other prisoners and in response to the authorities' mistreatment of prisoners. "She was severely tortured."

Soheila Hijab, who is being held in harsh physical conditions, has suffered a lot in recent days due to a severe eye infection and decreased vision, and on the other hand, she suffered serious injuries in the area following torture in prison. Her heart and kidneys and her request for medical leave and access to a (non-custodial) lawyer are ignored by prison officials and judicial officials.

Soheila Hijab was first arrested in Shiraz in January 2019 and was sentenced to 2 years in prison. She was pardoned and released from prison after serving five months in Adelabad prison in Shiraz.
Hijab was arrested again by security forces in June 2019 and imprisoned in the women's ward of Evin Prison. On March 14, 2020 she was released on bail of 3 billion Tomans temporarily until the end of the trial.
But four days later, on charges such as "propaganda against the regime," "conspiracy," "disrupting public order through riots," "forming a group to defend women's rights," and "calling for a referendum and changing the constitution." She was sentenced to 18 years in prison.

This sentence, which was issued in Branch 28 of the Revolutionary Court of Tehran, headed by Mohammad Moghiseh, was also approved by the Court of Appeals and is valid for five years. Hijab was arrested by IRGC intelligence agents (Sarollah Camp of the Islamic Revolutionary Guard Corps) on May 23, 2020, after appealing to the Court of Appeals, and was transferred to Rey Women's Prison. She released an audio file from inside the prison, explaining that the officers beat her and pull her hair on the street asphalt without any explanation or reason, and after beating her, arrested her with a bloody face and without shoes and socks. She was transferred to Qarchak prison. According to Hijab, in addition to threatening to remove her physically, she was threatened by an interrogator named (original or pseudonymous) Shafi'i, who, would also add a charge of possession of weapons to her case if she did not fall short of her positions.