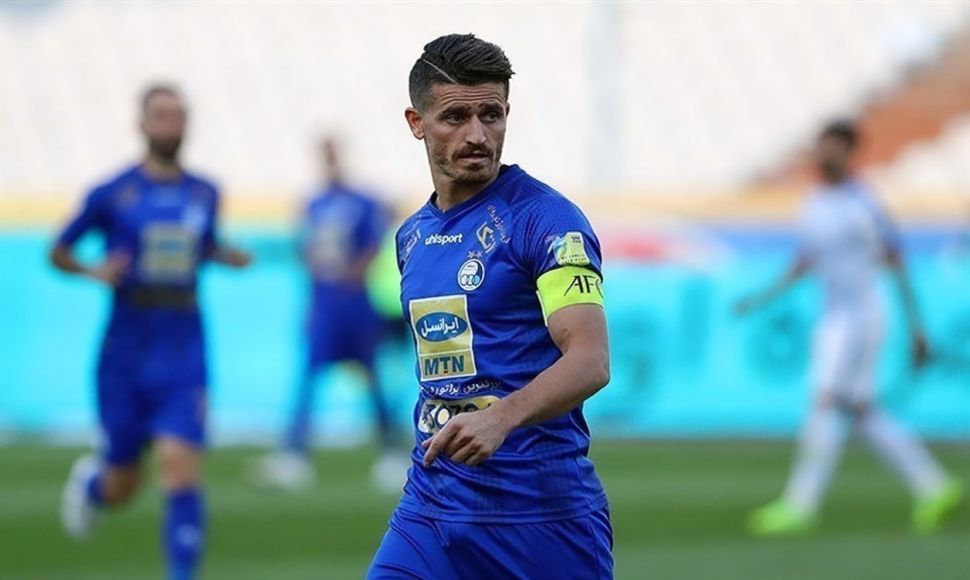 In response to the decision of Esteghlal Club not to renew the contract with Vera Ghafouri, some users of social networks, including Twitter with the hashtag #Veria_is not_alon_, expressed their support for Veria Ghafouri in the way that this hashtag became a Twitter brand.

Prior to the 2018 World Cup in Russia, there were unofficial reports about the high sensitivity of Iranian government officials due to criticism of Veria Ghafouri, the player's birthplace and religious affiliation, but after the World Cup, as his social activities intensified, the issue of not inviting the  Esteghlal's star took on other dimensions, such as the ban on his portrayal on the radio and television and the non-renewal of the Esteghlal Club contract.
It should be noted that he was summoned to the Culture and Media Court once in 2019 to answer for his activities in cyberspace and political stances.