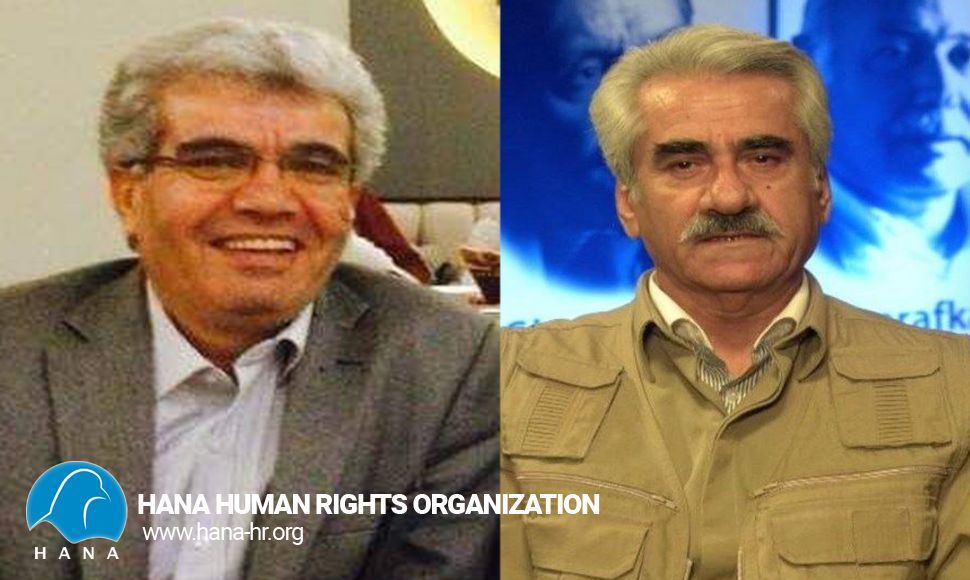 Hana: According to a report published by Iran International TV, the Revolutionary Guards attempted to assassinate "Mostafa Hijri", the executive director of the Kurdistan Democratic Party of Iran, and "Rostam Jahangiri", a cadre and official of this party, were thwarted.

It is stated in this report; A person with the identity of "Loghman Rasouli" was tried by a unit 840 affiliated with the Quds Force of the Islamic Republic to assassinate the leaders of the Democratic Party on the basis of family ties, but, because of the intelligence nobles, this effort has failed..
It should be noted that Iran has always, through the Quds Force and its diplomats, carried out assassination operations, kidnapping operations, and eavesdropping activities, both of which facilitated the assassination of hundreds of opposition political activists. Political activists outside of Iran and Iraqi Kurdistan have become victim to the assassination policy of the Islamic Republic of Iran. The assassinations of Dr. Abdolrahman Ghassemlou, Siddiq Kamangar, Sadegh Sharafkani and Gholam Keshavarz, leaders of the Democratic Party and Komala of Iranian Kurdistan in recent years, as well as the assassinations of Musa Babakhani and Behrouz Rahimi last year in the Kurdistan Region are among the most recent.