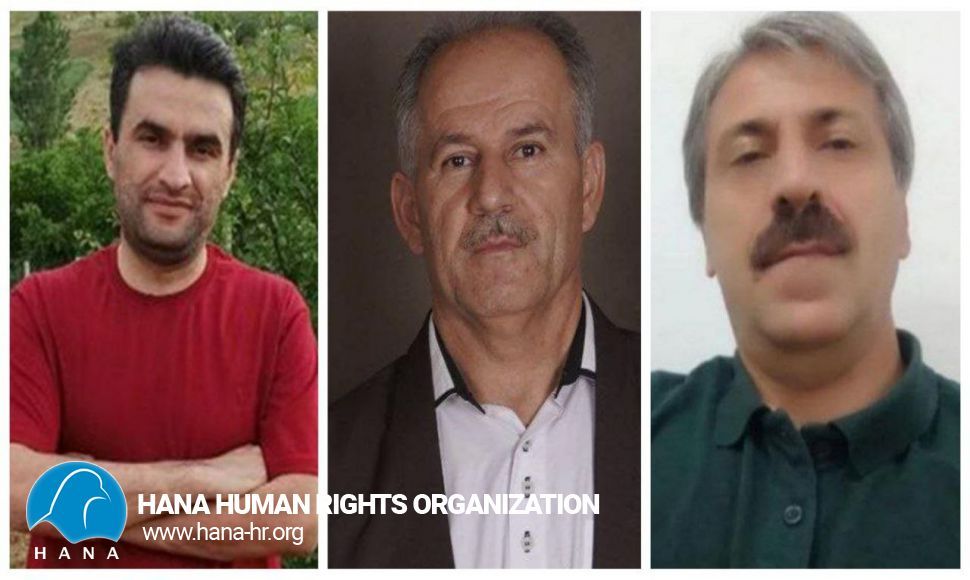 The identities of these citizens "Hesam Khakpour and Hassan Rahimian" from Saqez were mentioned.

Security forces reportedly raided the private homes of the two union activists without issuing a court order, arrested them after searching their homes, and transferred them to Saqez Prison.

Also on Friday, June 17, another union activist identified as "Mohsen Shokouhi" from Saqez was arrested by security forces.

According to reports received; Mohsen Shokouhi was detained by security forces at his private home without a court order.