Detention of a citizen in Mahabad 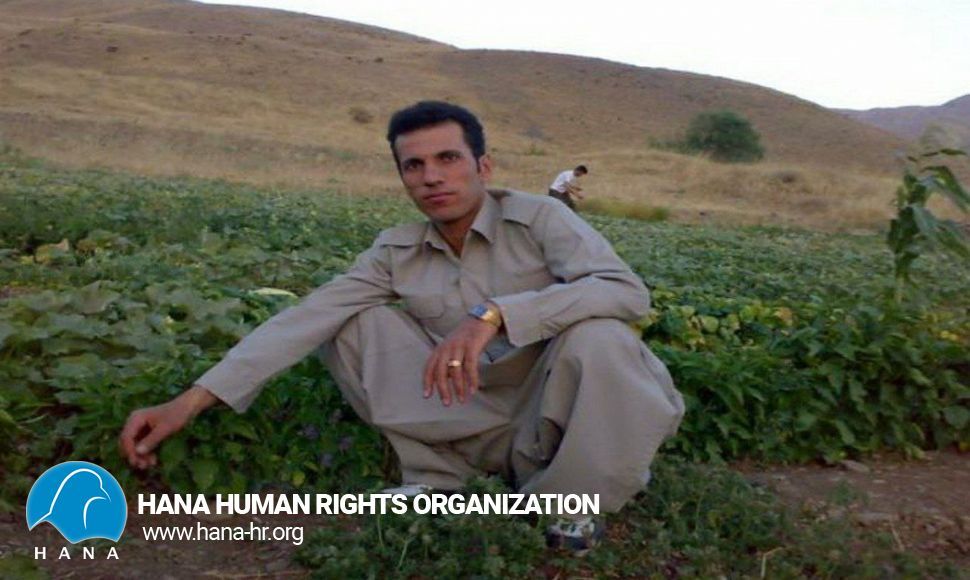 Hana; On Wednesday, June 22, 2022, a Kurdish citizen, identified as "Rahmat Abjameh", married, father of a child and a native of Mahabad, was arrested by security forces and taken to an unknown location.

According to reports received from Hana's colleagues, security forces raided the citizen's home without issuing a court order, and searched his home and confiscated his mobile phone.
The informed source added that the security forces arrested Rahmat Abjameh in Esteghlal Square in that city while he was going to work .

As of this writing, no information is available on the reason for his detention, where he is being held, and the charges against him.