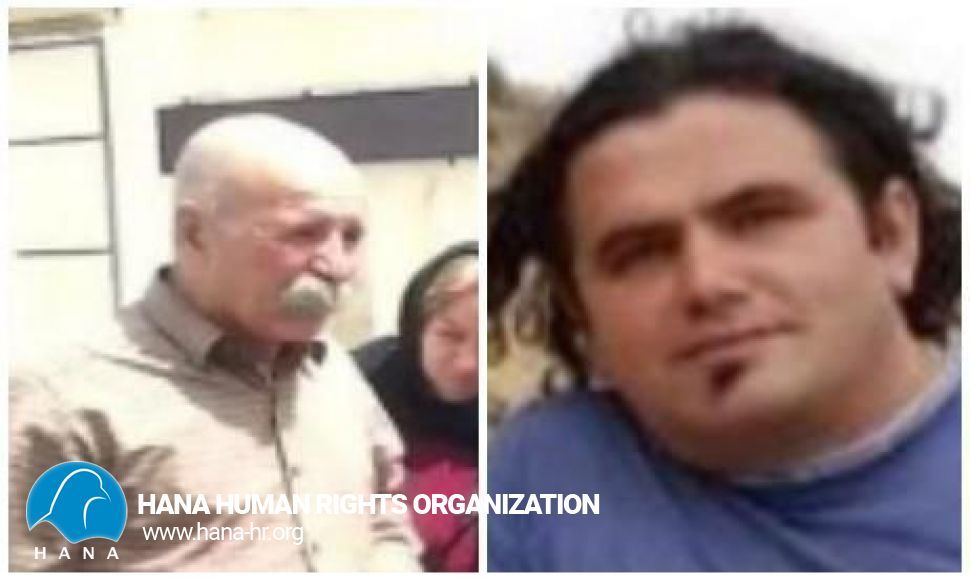 Hana: On Monday (May 9, 2022), two labor activists named "Osman Ismaili from Saqqez" and "Morteza Seidi from Kamyaran" were released on bail.

According to this report; Morteza Seidi, who was arrested at his home in Tehran on Friday, April 15, 2022, while searching his house and confiscating his personal belongings, was transferred to Evin Prison ten days after his arrest, and was released after 25 days of detention on bail of 200 million Tuman until the end of the court proceedings.
Osman Ismaili, who had been imprisoned in the quarantine section of Saqez Central Prison on May 1, 2022 on charges of propaganda against the regime and disturbing the public, was also released on bail of 140 million Tomans today.
Both detainees were denied the right to a lawyer at the time of their arrest.