Mariwan; The fate of a teenage prisoner is in a state of ambiguity after 18 months in prison! 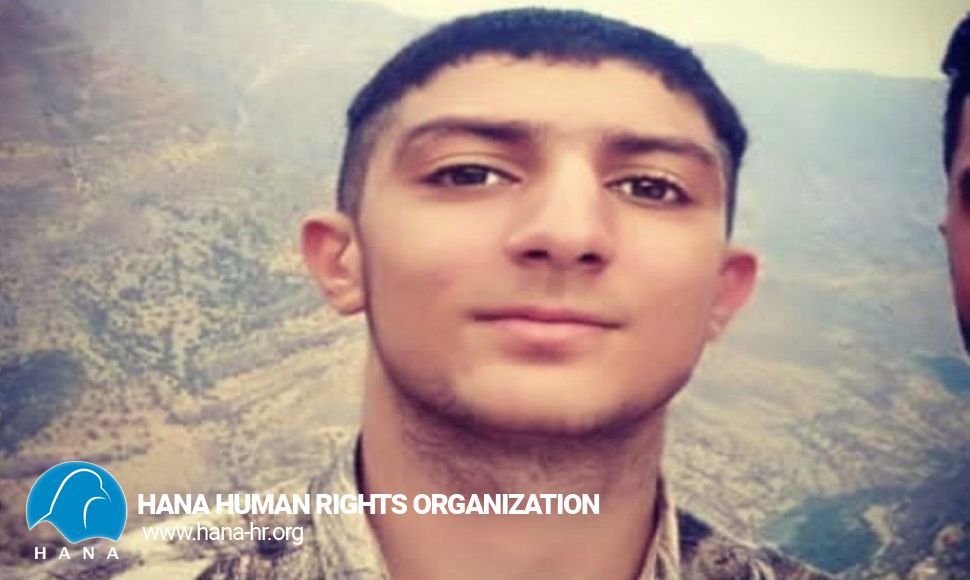 Hana; Arman Farahmand, a 17-year-old teenager from the village of Sardush in Marivan, is still in limbo after eighteen months in prison and having at least ten witnesses to his innocence.

On September 9, 2020, he and eight others were arrested in the city of Marivan on charges of killing "Pouya Chare Talab," but eight others were later released.
On June 19, 2021, Arman Farahmand went on strike to protest the uncertainty and failure to investigate his case by Branch Two of the Marivan Interrogation Branch by sewing his lips and ending his hunger strike by promising prison officials to pursue his demands. But after nearly 10 months of this promise, he remains at the center of sanandaj's reforms and education, prison, and his fate, while repeatedly pursuing the family and the available evidence of his innocence in a state of obscurity.