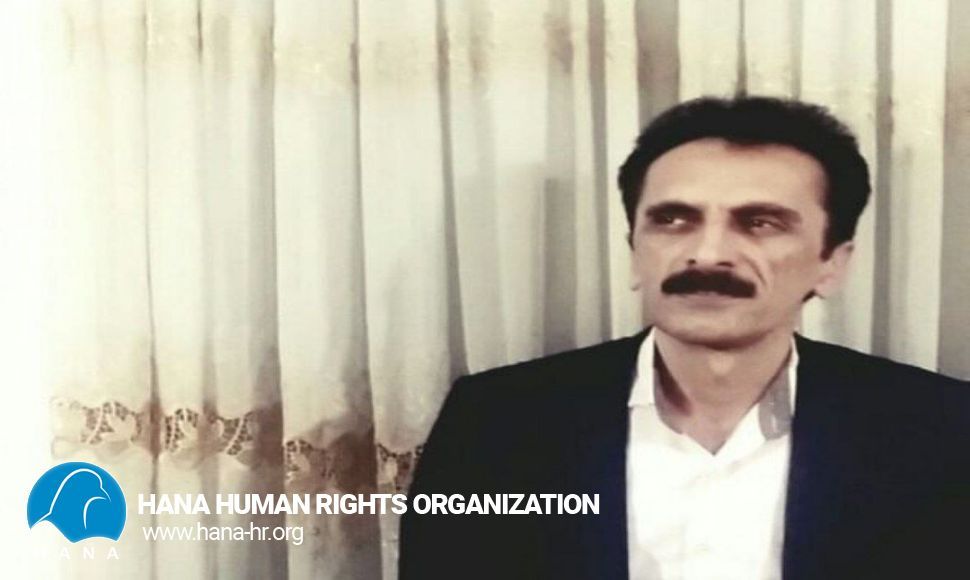 According to a report by Hana colleges. Salah Azadi, an activist from the Marivan teachers' union who was scheduled to hold a rally in Marivan today, was threatened by security forces last night.

It should be noted that Mr. Salah Azadi already had a history of arrests and cases by security agencies, the last case of which was summoned to the FATA police on April 07, 2022, and on April 18, 2022, he was arrested on charges of "propaganda against the Islamic Republic, disturbing public opinion, sympathizing with the Kurdish parties through uploading videos and images" and released on temporary bail pending the conclusion of the proceedings.