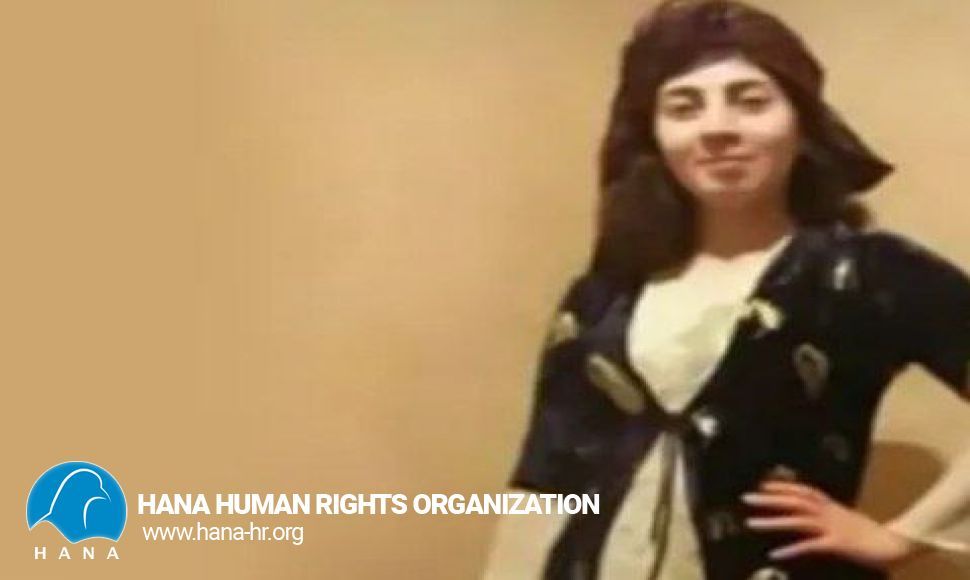 Hana: According to a report received from Hana's colleagues, "Habib Malekinia", the father of "Faezeh Malekinia", a girl from Sanandaj, whose death was previously reported by Hana, was acquitted by the court.

Faezeh Malekinia, a 22-year-old from the village of Korkoreh in the Sanandaj district, was set on fire by her father on October 2, 2022 on the pretext of defending her honor. She died after 7 days of struggling with 75% of burnt body.
Although state media reported Faezeh's death as self-immolation, Hana,s sources and her doctor, identified as Dr. Nawabi, confirmed that she has been killed by her father.

It should be noted that according to the Islamic Penal Code, a father who kills his child is sentenced to pay a ransom and imprisonment if convicted in court.
In some cases, fathers do commit murder because of the fact that the father could not be executed for the murder of his own child.
On the other hand, Iranian law provides for exemptions for those who commit "honor killings" from severe punishments.