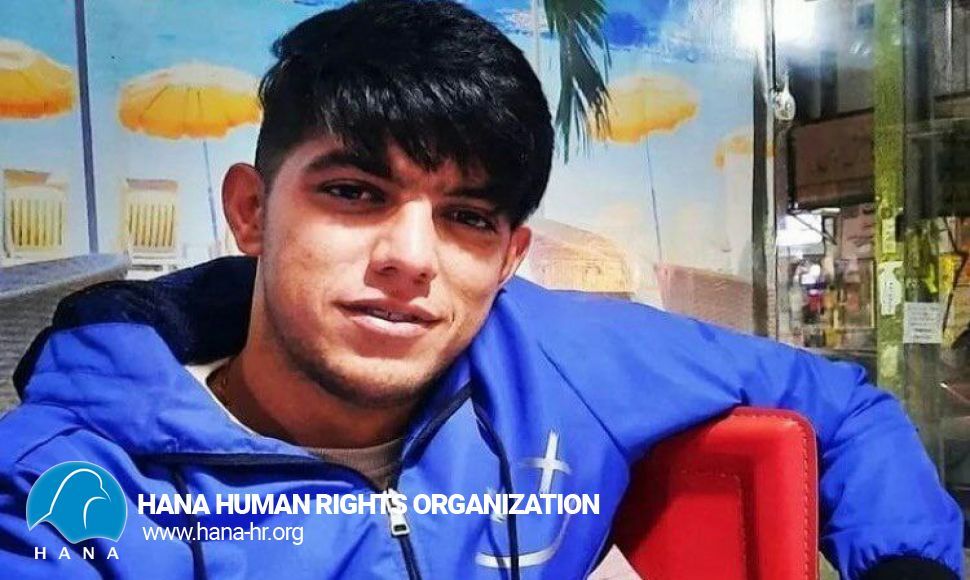 Hana; In the past few days, 25-year-old Milad Jafari, a native of Kermanshah and the father of two children, was tortured to death in the Shapur Intelligence Office in Tehran.

According to the report of the colleagues of the "Hana" human rights organization, the family of the victim was told that Milad was arrested by Tehran's Shapur police on April 7, 2022, in connection with drug-related offenses, and then told Milad's family to go and get your son's body from the morgue.
Also during the delivery of the body of this Kurdish citizen, bruises and bleeding were seen on his face, but the forensic doctor of "Kahrizak" stated that the cause of his death was suicide and falling from a height.