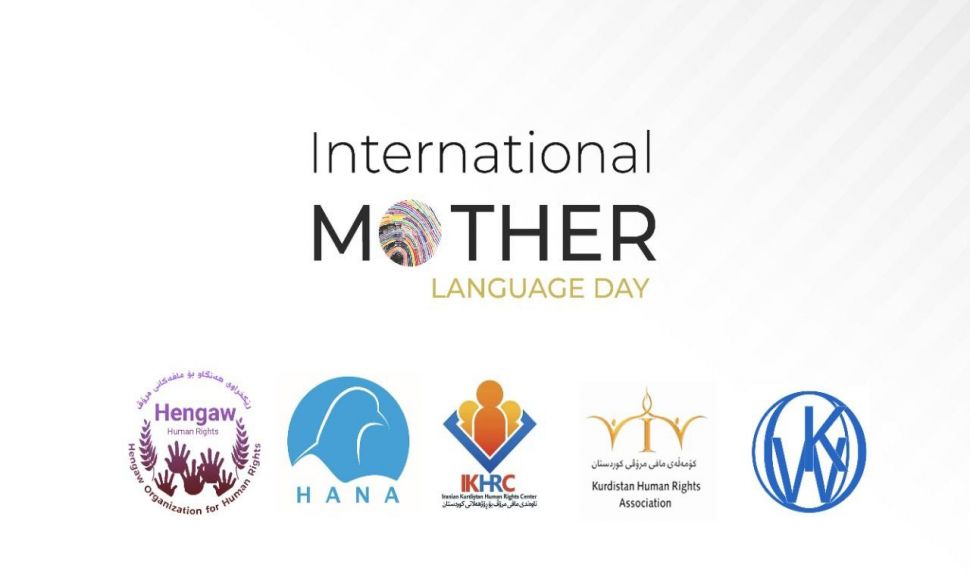 The Mother tongue is our history and national identity

The mother tongue is the only language from which human beings receive their social and internal knowledge, it is the language that binds them to their homeland and nationality. Although linguistic diversity is a natural phenomenon, it is an important and debatable issue that according to international law and official documents of UN agencies, the principle of recognizing, understanding and, of course, respecting this linguistic diversity should become a natural order, because Children are better able to communicate in their mother tongue and this information will stay with them for the rest of their lives.

The International Conventions on this issue are reaffirmed and presented in the Unesco Universal Declaration of Mother Language as follows:

1: Education for all school students should be in their native language.

2: All governments are obliged to provide the necessary conditions for education in the mother tongue.

The prohibition on teaching native languages in Iran and disrespecting the original language, culture and identity of nationalities is a form of language that describes them as a "local dialect" and superior to showing another language to the nation, and other nationalities in this geography, while a large number of these nations are deprived of their linguistic rights and are forced to be taught in a language other than their native language.

The government over the last century under the pretext of defending national security and maintaining territorial integrity in the nation-state system in order to consolidate its policies by trampling on the rights of nations and preventing the development of their language and culture, as well as over-paying attention alone to the language of communication (Persian) has tried to destroy the language and culture of other nationalities. The government arrests and imprisons teachers who work to teach their mother tongue, including Zahra Mohammadi, Mojgan Kavousi, Keyvan Minooi, etc pointed out.

Human rights organizations in Kurdistan, while celebrating World Mother Language Day, call for the full implementation of universal law to provide a level playing field for mother tongue education, and believe that mother tongue education should be seen as an opportunity in multilingual societies not a threat . We also considering the education of Kurdish children in the second language as a continuation of the policy of assimilation of the Kurdish nation, which is systematically implemented and applied by the government of the Islamic Republic of Iran.

As human rights centres operating in Kurdistan, we appeal to all linguistic, cultural and human rights organizations in the region and the world to help teachers detained in the field of Kurdish language education. Because of their detention and insults by intelligence-security agencies for their actions in order to teach the Kurdish language, at least make an effort in introducing them to win world awards and medals.Condemning the Islamic Republic of Iran's systematic efforts to suppress language, we also call on the Kurdistan community to make every effort to achieve these first and natural rights and to cooperate with teachers who encourage children to teach Kurdish.