Oshnaviyeh /Release of a Kurdish citizen with an electronic bracelet 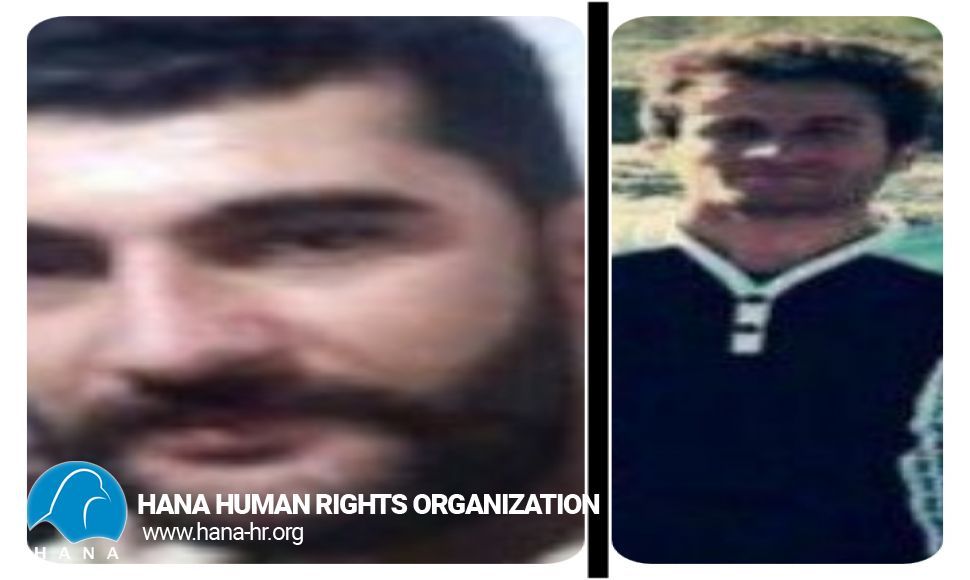 Hana: On Saturday, September 25, a Kurdish citizen was released from prison in the city of Oshnaviyah with an electronic bracelet.

The identity of this citizen is : Adel Salemfard from The City of Oshnaviyeh. According to reports received; He was arrested in the summer on charges of membership in a Kurdish opposition party and sentenced to three years in prison. It should be noted that this Kurdish citizen can travel up to a few kilometers around his place of residence.
Also, in the last few days, another Kurdish citizen returned to the prison in the city of Naqada after completing his leave.

The identity of this citizen is "Shahab Mahin Khah" from the city of "Oshnaviyeh".

According to reports received: he was arrested and released on June 2018, and was temporary released on bail of 400 million Tomans until the end of the trial.  In 2018, he was sentenced to three years imprisonment on charges of collaborating with a Kurdish opposition party and transferred to Naqadeh County Jail on January 2019.