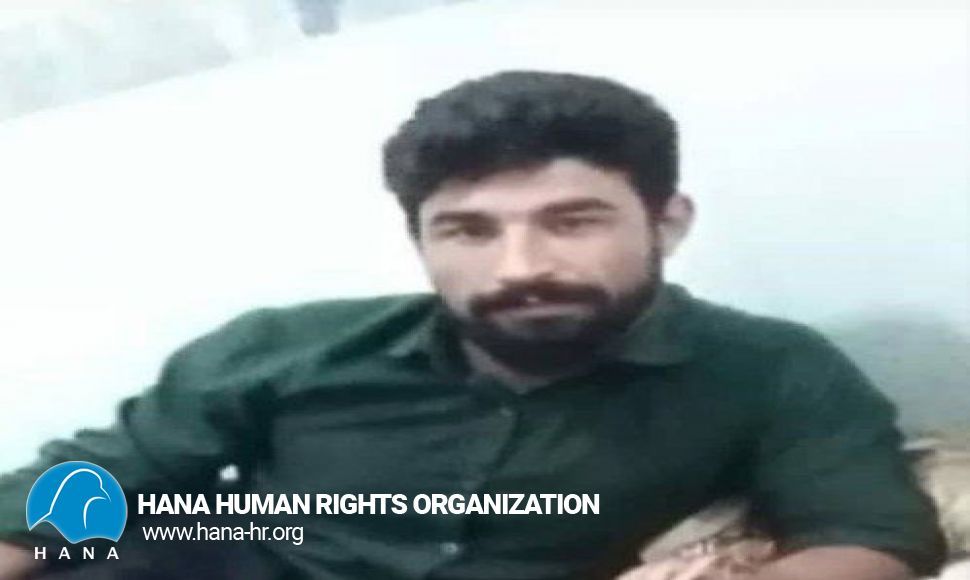 Hana: On Friday (December 3, 2021), A Kurdish border porter known as Kolber was shot dead by soldiers.

Hana's colleagues identified the citizen as "Habib Rostami", the son of "Gol Nazar" from the village of "Farmansha" and a resident of "Qasr Shirin". According to reports received; He was shot dead by the military forces at the border of "Parviz Khan" without any warning during Kolberi and caused his death. It should be noted that the body of this Kurdish Kolber was transferred to forensic medicine and has not been delivered to his family yet.