10 years in prison for a Kurdish cultural activist 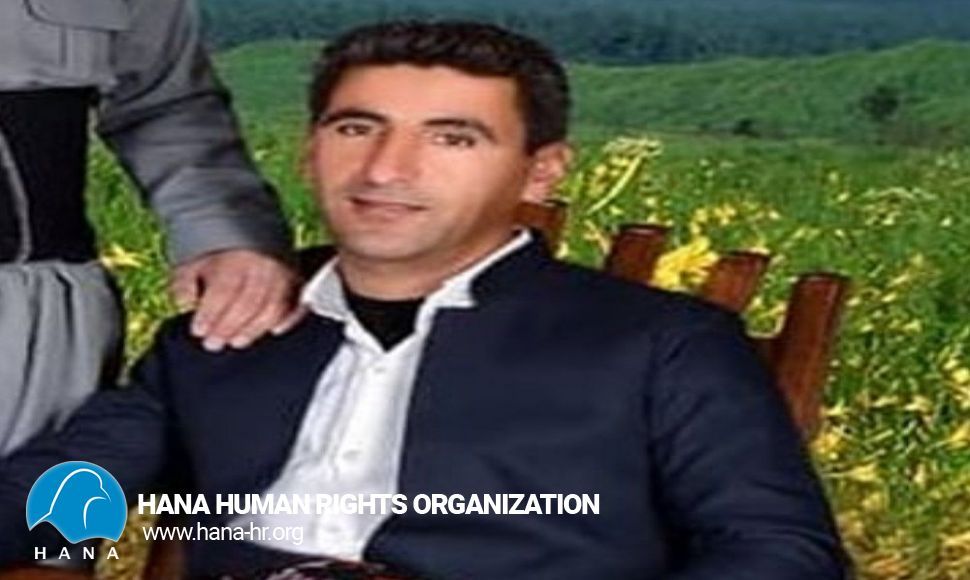 Hana: Kurdish cultural activist Mahmoud Niroumand was sentenced to 10 years in prison, according to reports from Hana's colleagues.

According to reports; The Kurdish cultural activist was arrested by the forces of the Ministry of Intelligence in Mashhad on Tuesday, May 25, 2021, and was transferred to Vakilabad Prison in Mashhad on Thursday, June 24, 2021.